Ontology as a Hidden Driver of Politics

One of the big epiphanies that I had in writing Free, Fair and Alive with Silke Helfrich, was that a lot of political disagreements are not just about law, politics, or economics. They reflect fundamental clashes of worldviews. They are disputes about how human beings should or can relate to each other and to nature, and what types of societal institutions can support these relationships.

Seen through this lens, many public debates are actually about ontology – the way we understand human existence as it plays out in political and institutional arenas. Call it Ontopolitics – the ways in which basic conceptions about human life affect how we structure our political economy and culture. 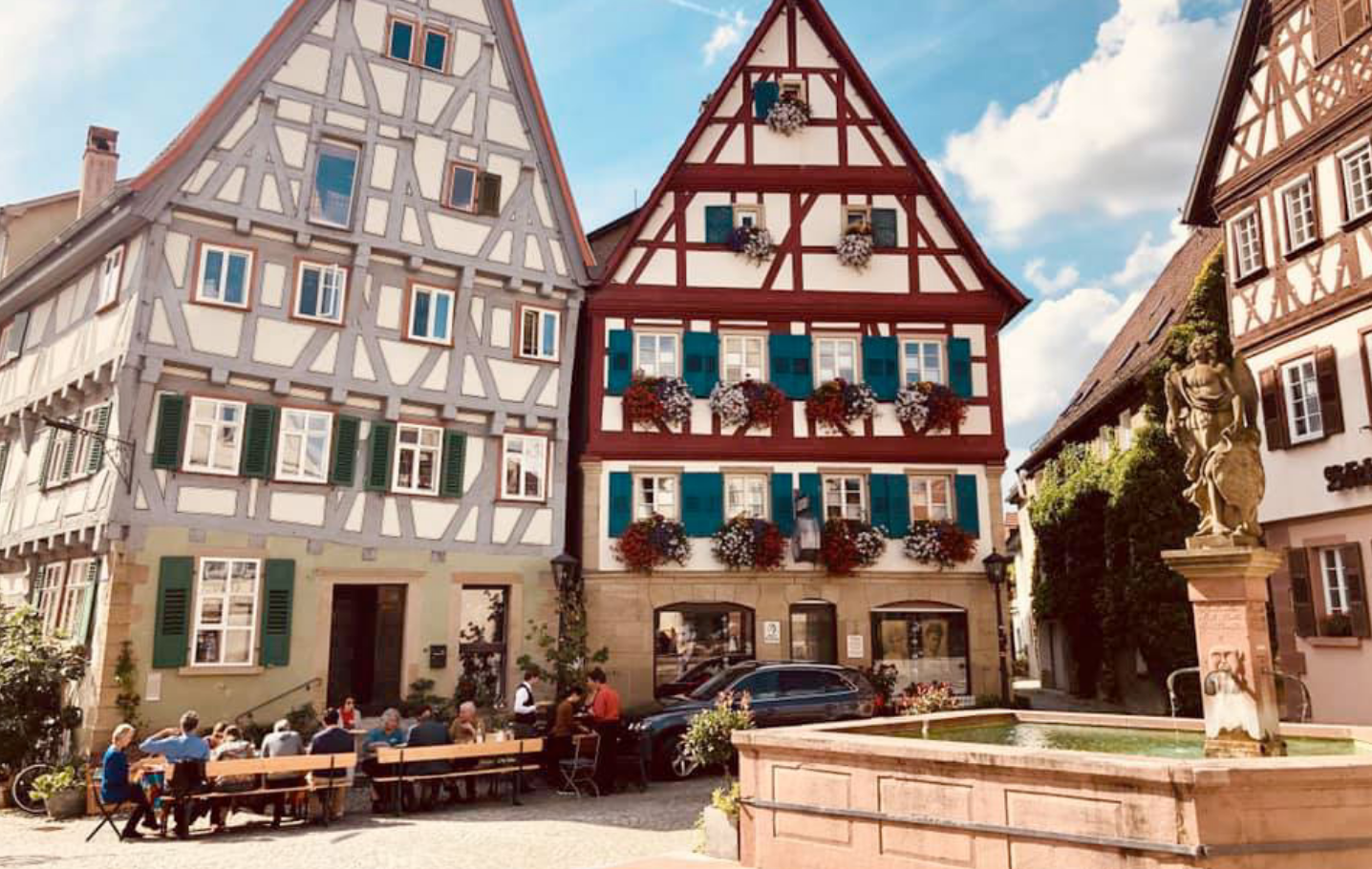 For example, the climate crisis may register as a debate about international treaties and industrial practices. But these arguments are implicitly about the nature of human existence and community. Are we really rational, utility-maximizing individuals with no essential relationship to our fellow humans or the Earth, as standard economic theory claims (and as liberal political theory agrees)?  Or are we biological creatures nested within social collectives (“community”) with great capacity for cooperation and, as a species, deeply entangled with nature? Each conception of humanity implies very different sorts of institutions and norms.

A number of us commoners wanted to probe this deeper, existential substrate of politics and policy.  So in September 2019, the Commons Strategies Group partnered with the Institute for Advanced Sustainability Studies (IASS) of Potsdam, Germany, to convene a deep dive workshop. The pre-pandemic event brought together eighteen activists, philosophers, policy experts, and commons scholars from eleven countries to meet for three days at Silke’s home in Neudenau, Germany.

We’re happy to report that a report synthesizing those conversations is now available. It’s called “Ontology as a Hidden Driver of Politics and Policy: Commoning and Relational Approaches to Governance,” by Zack Walsh and the Commons Strategies Group. Kudos to Zack for his primary role in pulling together the rich discussions into a readable summary! And a big thanks to the IASS for its support of this gathering and Silke for hosting it!

“Our way of making sense of the world – our paradigm – shapes our ability to respond to crisis,” the report begins. “Once a paradigm is established, it is extremely hard to think and behave outside its limits.” The report continues:

Reading political and economic texts through ontological perspectives allows us to uncover the underlying hidden assumptions informing them. Different frameworks of governance presuppose different assumptions about reality. Today’s mainstream political and economic discourses are increasingly sterile and unfit in large part because they are based on incorrect assumptions about the nature of being. The whole explanatory apparatus informing mainstream politics and economics is fundamentally Eurocentric and outdated, informed by centuries’ old science and philosophy. In this moment of crisis, rethinking governance requires more than re-thinking organizations, structures, and positions—it requires re-thinking the underlying belief systems, value systems, and ethics that inform them.

Although ontology may be seen like arcane philosophical stuff – an arid topic for graduate students, and not so relevant for commoners and activists – that is emphatically not the case if we want to transform politics and culture. Silke and I made this argument in Chapter 2 of our book Free, Fair and Alive, in which we noted how dominant paradigms can blind us to realities right in front of our eyes. For example, many scientists in the 1840s simply could not make sense of newly discovered dinosaur fossils because, living within a worldview of Biblical creationism, they could not imagine the idea of deep time and biological evolution. Today, similarly, market capitalism is arguably the archaic paradigm. Living within its worldview makes it difficult to see the actual dynamics and power of our humanity and earthly systems.

Our deep dive was a continuation of this line of inquiry -- in effect, that ontology matters. As the deep dive report explains:

The logic of the commons is so different from liberal democracy and market capitalism that it is necessary to rethink the ontological premises informing it. Elinor Ostrom’s institutional analysis and development framework, for example, is the dominant approach to understanding the commons, yet it takes for granted many of the same foundational assumptions of standard political and economic thought [e.g., a focus on the individual as the primary agent; “nature” as separate from humanity; life as relational, not transactional, etc.]. Shifting the paradigm within which we understand governance offers immense transformative potential.

Some of us have come to the conclusion that commons governance should be informed by an ontology that is fundamentally oriented to processes and relations, called “process-relational ontology.” Such a framework could help us build more appropriate, commons-based institutions that leverage and honor our relationships.

A few nuggets of wisdom harvested from the deep dive:

A shift in ontological perspective, or OntoShift as we call it, helps us see human beings as deeply relational creatures who, in turn require different types of political and economic institutions than than one we have now. In markets, the central relationships are transient cash transactions among isolated individuals pursuing their “rational self-interest.” With state power, we are treated as individual citizens whose chief duties are to pay taxes, vote, and be acquiescent. There are very few institutions or legal regimes that affirmatively support the trust-building, sense of shared purpose, and creative innovation that commoning entails.

Having these sorts of discussions is difficult, pointed out Peter Doran, a law professor at Queen’s University Belfast, because “The modern frame is in active denial of some form of relationality. Western ontology is based on fear and security." He said our bids for ontological security are complex responses to our deep vulnerability as a species. The paradox is that the privileged Western response valorizes control, self-sufficiency, heroic individualism, and a disembodied disposition that are built on a denial of our vulnerability and mortality, resulting in individuals feeling deep disconnection.

Nicole Dewandre, an advisor to the European Commission, admitted that although we may experience thinking as disembodied, without feeling, we also need to be careful not to believe that the other extreme—prioritizing the body over the mind—is the solution. Feeling without thinking can be just as problematic, she noted, leading, for example, to antisocial crowd dynamics and hooliganism. We need to communicate using language in ways that acknowledge our bodies and feelings.

Lieselotte Viaene, an anthropologist at Universidad Carlos III de Madrid, recommended that we adopt Arturo Escobar’s concept of “thinking-feeling with the Earth” (sentipiensan con la Tierra). If we hosted our discussion by the river in the company of other beings, for example, we could deepen our connections between thinking and feeling. Thinking-feeling describes the ways indigenous peoples think, without the Western habit of separating the mind and body, and reason and emotion.

There is much else of interest in the report about Ontopolitics. You can download a PDF version of it here.