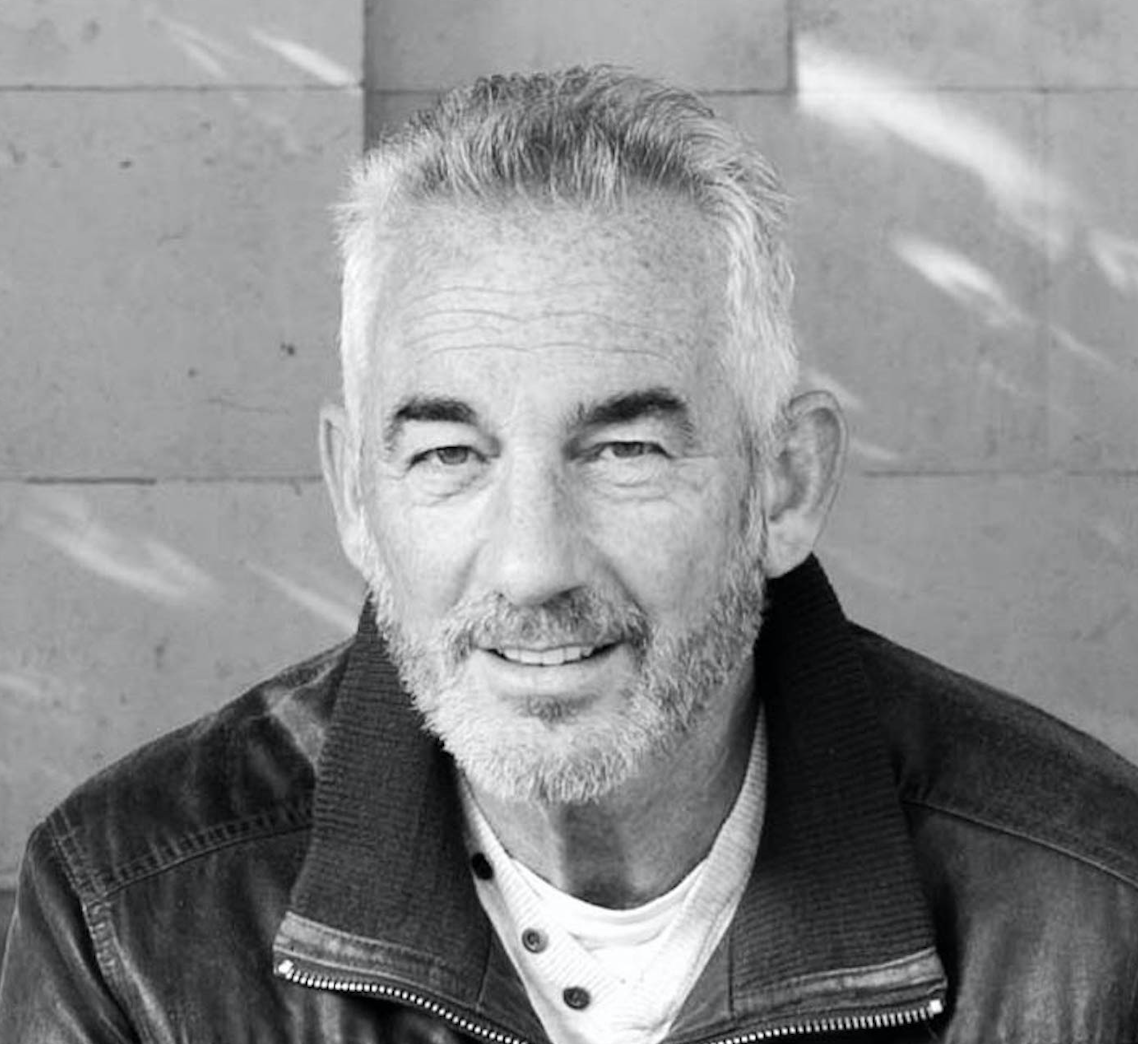 It’s a brave and radical departure for a serious economist to step back from the number-crunching and plunge into the world of culture, philosophy, storytelling, and the human quest for meaning. Jackson doesn’t consider this a self-indulgent diversion, but a critical task for economics as a discipline.

He shares his thoughts about post-growth in my latest podcast episode of Frontiers of Commoning (Episode #16), just released.

Jackson is Director of the Centre for the Understanding of Sustainable Prosperity (CUSP), which he founded in 2016. He is also Professor of Sustainable Development at the University of Surrey in the UK.

While Jackson obviously remains committed to the challenges of economic analysis and policy, he has come to believe that we need to open up some new conversations, especially about our social relationships, ethical beliefs, and spirituality. It no longer makes sense to talk about “the economy” without engaging with these topics.

Jackson surprised me with the observation that capitalism and Buddhism “both start at the same place” – how to deal with suffering. Of course, he quickly added, each offers “almost diametrically opposed routes away from that. Capitalism says, ‘You can’t get away from suffering, you can’t get away from struggle. So you better get good at that struggle by becoming as competitive and individualistic as possible.’”

“Buddhism, by contrast, says that the way out of suffering is compassion. It’s about understanding that my suffering is what connects me to other people. Neglecting that suffering and turning away from it, is actually a neglect of my responsibility as a human being.” The only real solution to suffering, according to Buddhism, “is to work to reduce the cravings for the things that create the struggle” in the first place.

Jackson believes that economics needs to expand its own field of vision. So in Post Growth he invokes the work of such people as biologist Lynn Margulis, philosopher Hannah Arendt, poet Emily Dickinson and spiritual teachers like Lao Tzu and Thich Nhat Hanh.

Jackson tells a particularly powerful but little-known story about the emotional breakdown of political philosopher John Stuart Mill, the founder of rational utilitarianism that is the philosophical foundation of classical economics.

Rational utilitarianism is built around the idea that the highest good comes from individuals maximizing their personal utility – a central idea of economics to this day. The discipline has the conceit that rationality, when rigorously applied to every aspect of life, will lead to human perfection and happiness.

As a young man, however, Mill had a monstrous epiphany in the middle of the night. He realized that even if his system of rationality became widely adopted, it would not make him happier or more satisfied as a human being. He fell into a depressive angst for two years and only began to recover “when he read the Romantic poets,” said Jackson. Mill “realized that there is a world outside of rationality – that there is a world that appeals to the emotional and aspires to the spiritual. Eventually, that’s what drew him out of his own crisis.”

It’s a nice parable for the psychic traumas of our time. Locked into so many totalizing systems of hyper-rational control – economics, algorithms, artificial intelligence – modern societies are experiencing their own breakdowns for which standard economics as constituted has little to offer. The enduring answers must come from outside the field.

You can listen to my conversation with Tim Jackson here.