I am always amazed at how commoning reaches into the most unlikely realms of life. The latest example that I’ve discovered is jazz performance! For the moment, leave aside the idea of jazz as an artform that is fundamentally about commoning – improvised collaboration, individual artistry that flowers within an ensemble, being attuned to the present moment.

In western Massachuetts, where I live, Pioneer Valley Jazz Shares represents a creative mashup of the CSA farm model (community-supported agriculture) with concert production. Instead of paying upfront for a season’s supply of vegetables, people pay for a September-June season of ten jazz concerts. It’s like a subscription model but it’s more of a community investment in supporting a jazz ecosystem. Talented musicians get to perform, fans get to experience some cutting-edge jazz, the prices are entirely reasonable for everyone, and a community spirit flourishes. 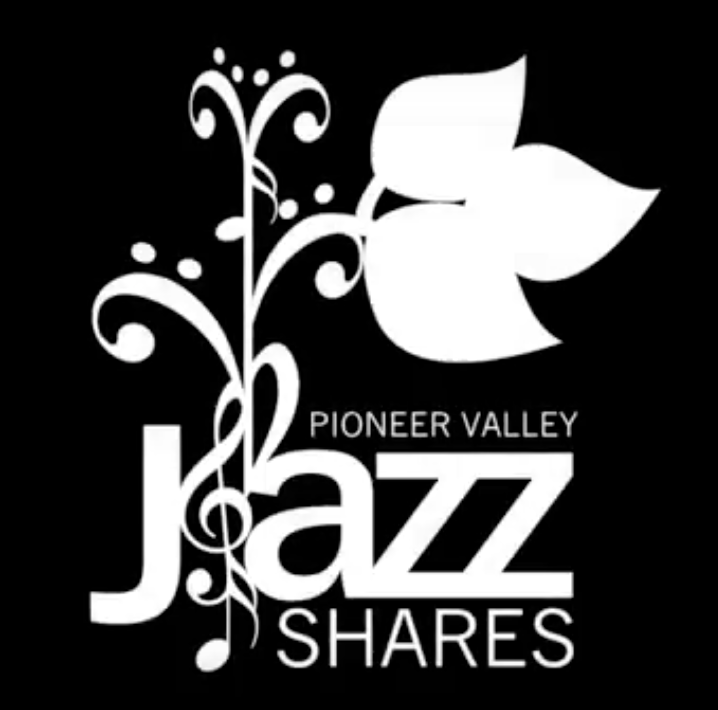 As the group explains:

Our members purchase jazz shares to provide the capital needed to produce concerts with minimal institutional support. A grassroots, all-volunteer organization, we are a community of music lovers in Western Massachusetts dedicated to the continued vitality of jazz music. By pooling resources, energy and know-how, members create an infrastructure that is able to bring world-class improvisers to our region.

Cofounders Glenn Siegel and Priscilla Page decided to launch Jazz Shares after realizing that there were many more jazz musicians in the region than there were commercial venues to support them. As a longtime concert producer at the Fine Arts Center at the University of Massachusetts, Amherst, Siegel lamented, “Each season I would receive many more worthy gig requests than I could honor. With a limit on how many University concerts I could produce each year (six), and without the personal resources to just write checks, I got tired of saying ‘Sorry, no’ to some of my musical heroes. I knew there must be another way to bring these great musicians to town.”

As an economist might put it, there was a market failure (demand did not induce an adequate supply). So commoning came to the rescue!

Approximately 95 fans pay $125 to underwrite ten local jazz concerts a year in a variety of regional venues – colleges, clubs, performance spaces. Business sponsors and single-ticket sales augment these revenues. But it’s not just about the money. It’s about building a community through mutual aid and money-lite commoning. As reported by New England Public Radio, Siegel and Page have been known to cook for visiting performers. Sometimes Jazz Share members pick up musicians at the train station and make food for the artist receptions following each performance.

The share-model is arguably the secret to presenting sometimes-challenging music. The shares enable performers to be artistically authentic and venturesome. They can improvise in bolder ways than would be possible in conventional commercial venues, and fans can enjoy the results. For example, one quartet included a bassoonist, which is not usually heard in jazz performances. Other artists report that they feel free to explore their artistic frontiers.

The whole setup also changes the audience. As Siegel explains, “Although many of our shareholders do not know who Karl Berger is, most have an open mind and an adventurous attitude. Because our audience expects to be surprised, we can expose them to new experiences. Although we attempt to have balance in our programming, the dilemma facing most presenters of not wanting to offend or get too far ahead of audience tastes does not affect us.” 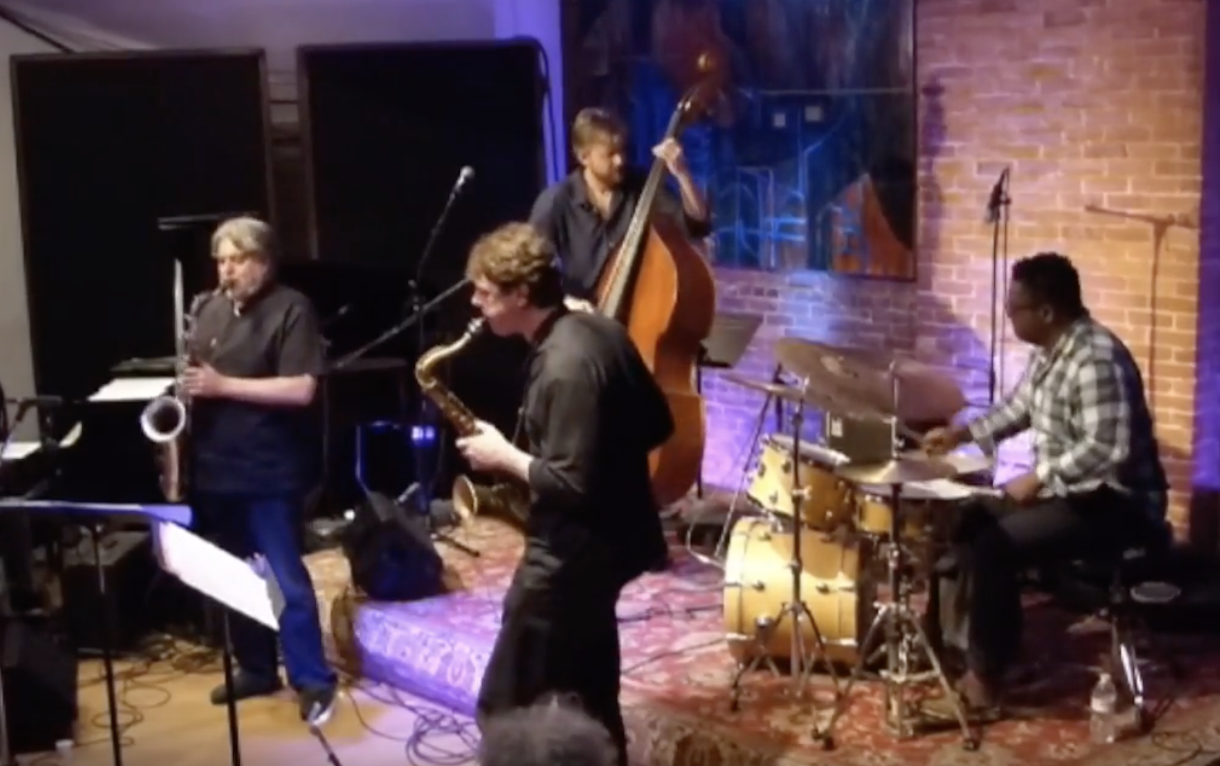 Now in its seventh season, Jazz Shares has built a sociable community of jazz fans who might otherwise remain isolated at home. Local saxophonist and composer Jason Robinson credits Jazz Shares for creating a very special musical culture in the region: “Jazz Shares does special things for our local community that [don’t] exist in Boston. It barely exists in New York. It’s something that’s quite unique across the country.”

Glenn Siegel explained how Jazz Shares has engendered a very special cultural ecosystem: “Just as plants are dependent on the sun, clean water and healthy soil to thrive, the music needs paying gigs and an appreciative audience to reach full flower. Pioneer Valley Jazz Shares is helping to build that rich inch of topsoil that stands between us and a barren cultural landscape.”