Dr. Stephan Harding on Gaia Alchemy and the Animate Earth

If Earth is indeed Gaia, and we humans are a living part of Gaia, then maybe the living biosphere has something to say to us.

Recall that Gaia, the Mother Earth myth of the ancient Greeks, was reborn in the late 1960s and early 1970s as a modern scientific paradigm that sees the Earth as a dynamic living system.

Gaian science revolves around the idea that the earth's oceans, atmosphere, rocks, and living systems all interact in complex, intelligent ways to self-regulate the biophysical conditions of Earth so that life can flourish.Earth is not just a dead rock hurtling through the universe; it is an always-evolving living system whose many living organisms collectively contribute to its ecological stability for life.

Dr. Stephan Harding has long been a leading scholar of Earth as an animate entity. As a cofounder of Schumacher College (England) and senior lecturer in holistic science, Harding is a pioneering earth scientist who has focused on deep ecology and the theory of Gaia.

His many books often build on the insights of his friend and colleague James Lovelock, the originator of Gaia theory, and on the work of microbiologist Lynn Margulis, who developed the once-controversial idea that symbiosis among living organisms is a driving force in evolution.

In my latest podcast, Episode #27, I talk with Stephan Harding about his latest book, Gaia Alchemy: The Reuniting of Science, Psyche, and Soul, in which he explores how Gaia manifests itself in human consciousness, feelings, and soul. Much of his book focuses on the power of Jungian depth psychology in helping us understand Gaia through the collective unconscious. He also probes medieval history to show how the imagery and observations of premodern alchemists can help us understand Gaia.

Andreas Weber on Aliveness and Interdependence

When I met Andreas Weber ten years ago, I was amazed at his audacity in challenging the orthodoxies of Darwinism and conventional biology. Only later did I realize how much his thinking about living biological organisms has to say about the commons. Andreas is a theoretical biologist and ecophilosopher based in Berlin, Germany, who proposes that science study a mostly unexplained and radical phenomenon -- aliveness!

Andreas is my guest on the latest episode (#12) of my Frontiers of Commoning podcast this month. It’s a provocative 45-minute conversation that may have you re-considering some the nature of life, biological processes, and evolution. 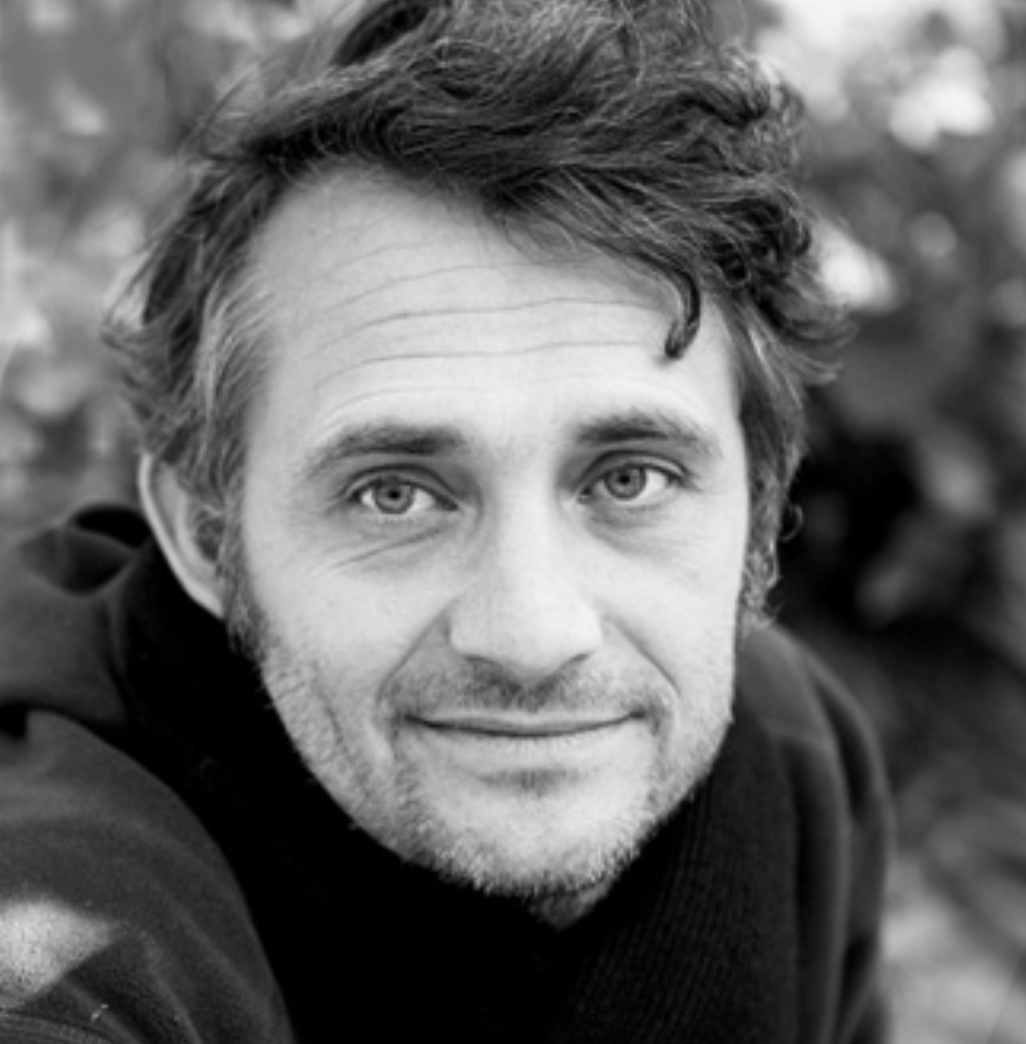 Weber rejects the neoDarwinian account of life as a collection of sophisticated, evolving machines, each fiercely competing with maximum efficiency to be the fittest in the laissez-faire market known as “nature.” Instead, Weber outlines a different story of evolution, one in which living organisms are inherently creative and expressive in their struggles to thrive. This struggle is not just about competition, but about symbiotic, enduring cooperation.

This re-framing of the evolution story not only forces us to rethink how life emerges and evolves, but how our entrenched categories of thought about the political economy – nature as the template for our nasty, brutish free-market economy – is simply wrong.