While there are many ways that academics now study commoning, few show the broad-minded enthusiasm, scholarly engagement, and political awareness that I encountered at the Sharing Society’s international conference in Bilbao, Spain.

The May 23-24 event brought together a wide variety of international scholars, practitioners and activists who care about cooperation in its many permutations – commons, open source software, care work, citizen-science, makerspaces, urban collaborations, and many other forms.

There was no privileged discourse or correct point of view at this conference – just a fantastic mix of explorers trying to understand “the characteristics, trajectory and impact of collaborative collective actions.” The focus was on social phenomena in Europe and North America, especially as affected by today’s political economy, but the event ventured into such unexpected zones as refugee resettlement, the circular economy in fashion, and participatory governance in a Cairo neighborhood. Wow!

The Sharing Society project has an impressive research team drawing from six Spanish universities and eight foreign academics institutions (Argentina, Canada, Chile, Italy, Mexico, Portugal, Turkey, and the UK). Directed by sociology professor Benjamín Tejerina, a scholar of collective identity, the project is based at the University of the Basque Country and funded by the Spanish Ministry of Economy and Competitiveness (!). 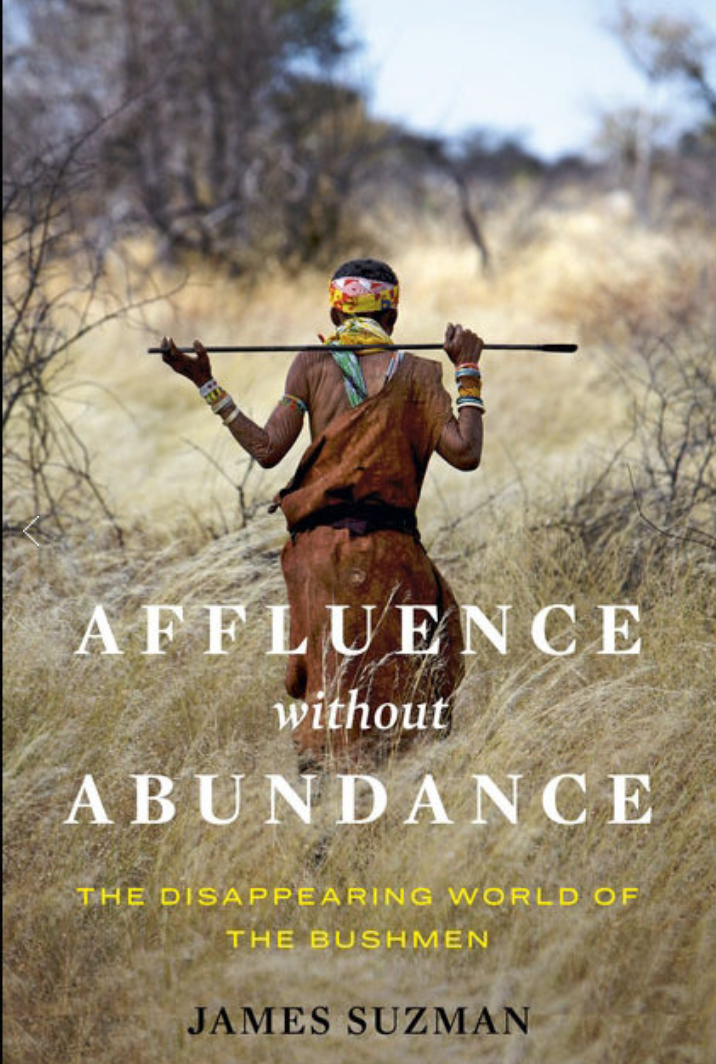 Why Use Creative Commons Licenses?

Even though Creative Commons licenses have been around for more than a decade, I am always surprised to learn that many progressive-minded activists, artists and academics – the people who should be most enthusiastic about the licenses – know nothing about them or at least don’t use them.

A big welcome, then, to a new book Made with Creative Commons, by Paul Stacey and Sarah Hinchcliff Pearson. The book – subtitled “A guide to sharing your knowledge and creativity with the world, and sustaining your operation while you do” – explains the licenses to a new generation of users. It also offers two dozen case studies about the legal sharing of textbooks, music, data, art and other works, thanks to CC licenses. There is a short video that introduces the themes of the book.

CC licenses are widely used elements of many popular platforms these days, including Wikipedia, the Internet Archive, the video sites YouTube and Vimeo, the scientific journals published by the Public Library of Science, MIT’s OpenCourseware, and Europeana, among many others.