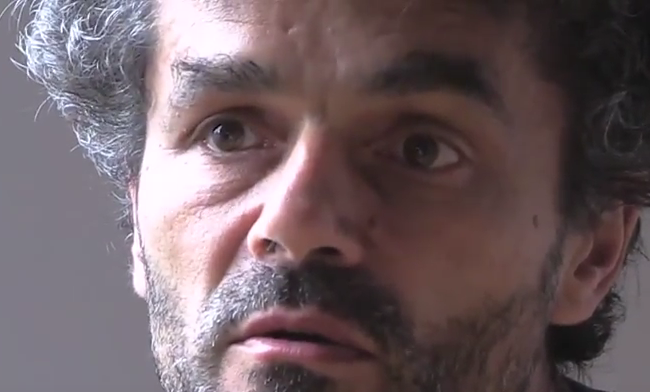 Christian Iaione, an Italian law scholar and commoner, heads the Laboratory for the Governance of the Commons in Italy. The project, established five years ago, is attempting to change the governance of commons in Italian cities such as Rome, Bologna, Milan and Messina. More recently, it began a collaboration with Fordham University headed by Professor Sheila Foster, and  experiments in Amsterdam and New York City.

In his interview, “Urban Commons Charters in Italy,” Iaione warns that the Bologna Charter for the Care and Regeneration of Urban commons is not a cut-and-paste tool for bringing about commons; it requires diverse and localized experimentation. “There must be a project architecture working to change city governance and commons-enabling institutions,” said Iaione. “Regulation can’t be simply copied in south of Italy, such as Naples, because they don’t have the same civic institutions and public ethics as other parts of Italy….. You need different tools,” which must be co-designed by people in those cities, he said.

Jason Nardi, in his interview, “The Rise of the Commons in Italy” (27 minutes), credits the commons paradigm with providing “a renewed paradigm useful to unite and aggregate many different movements emerging today,” such as degrowth, cooperatives, the solidarity economy, ecologists, NGOs, development movements, and various rights movements. He credited the World Social Forum for helping to unite diverse factions to fight the privatization of everything by the big financial powers.

Charles Lenchner of Democrats.com spoke about “The Commons in the USA” (11 minutes), citing the important movement in NYC to converted community gardens into urban commons.  He also cited the rise of participatory budgeting movement in New York City today, in which a majority of city council districts use that process.  The City of New York is also encouraging greater investment in co-operatives, in part as a way to deal with precarity and income disparities.

Silke Helfrich, a German commons activist, discussed “Commons as a new political subject” (27 minutes).  She said that “it’s impossible today to know what’s going on about the commons because so many things are popping up or converging that it’s hard to keep up with them all.”  She said that there are three distinct ways of approaching the commons:  the commons as pools of shared resources to be managed collectively; the commons as social processes that bring commoning into being; and the commons as an attitude and way of thinking about a broader paradigm shift going on.

Kevin Flanagan gave an interview, “Transition according to P2P” (19 minutes), in which he speaks of the “growing political maturity within the commons world, particularly within digital commons, peer production and collaborative economy.”  Flanagan said that there has always been a politics to the commons, but that politics is moving from being a cultural politics towards a broader politics that is engaging hacker culture, maker spaces, and open design and hardware movements.   Commoners are also beginning to work with more traditional political movements such as the cooperative and the Social and Solidarity Economy movements.

Lots of nutritious food for thought in this well-produced collection of videos!