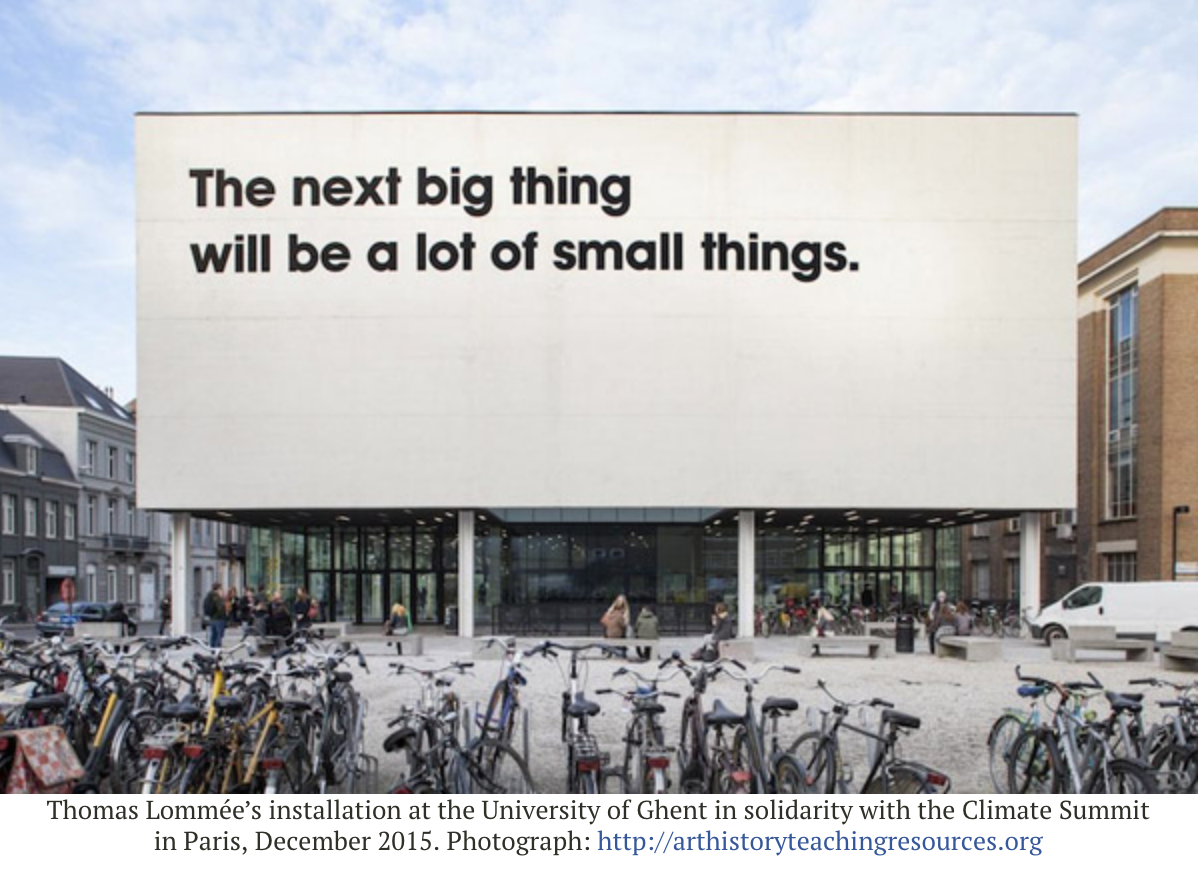 Here’s another general introduction to the commons: an interview that I did with Adam Simpson of the Next System Project. The podcast -- Episode 17, “Social Transformation Through The Commons” -- is a 35-minute conversation that covers the basics about the commons. Adam was quite skilled in asking the right questions and eliciting things that might not have otherwise occurred to me!

Last Thursday, I had the pleasure of visiting Kingston Radio, WKNY, in Kingston, New York, where Jimmy Buff is showing what a community radio station ought to sound like! Amazing diversity of music, news, cultural perspectives, and community-building. Jimmy interviewed me about the commons, and Peter Buffett, Co-President of the NoVo Foundation, about the state of the world.

Finally, I’m pleased to have played a role in a newly released theatrical film called 24 Davids, a documentary by Canadian filmmaker Celine Baril. 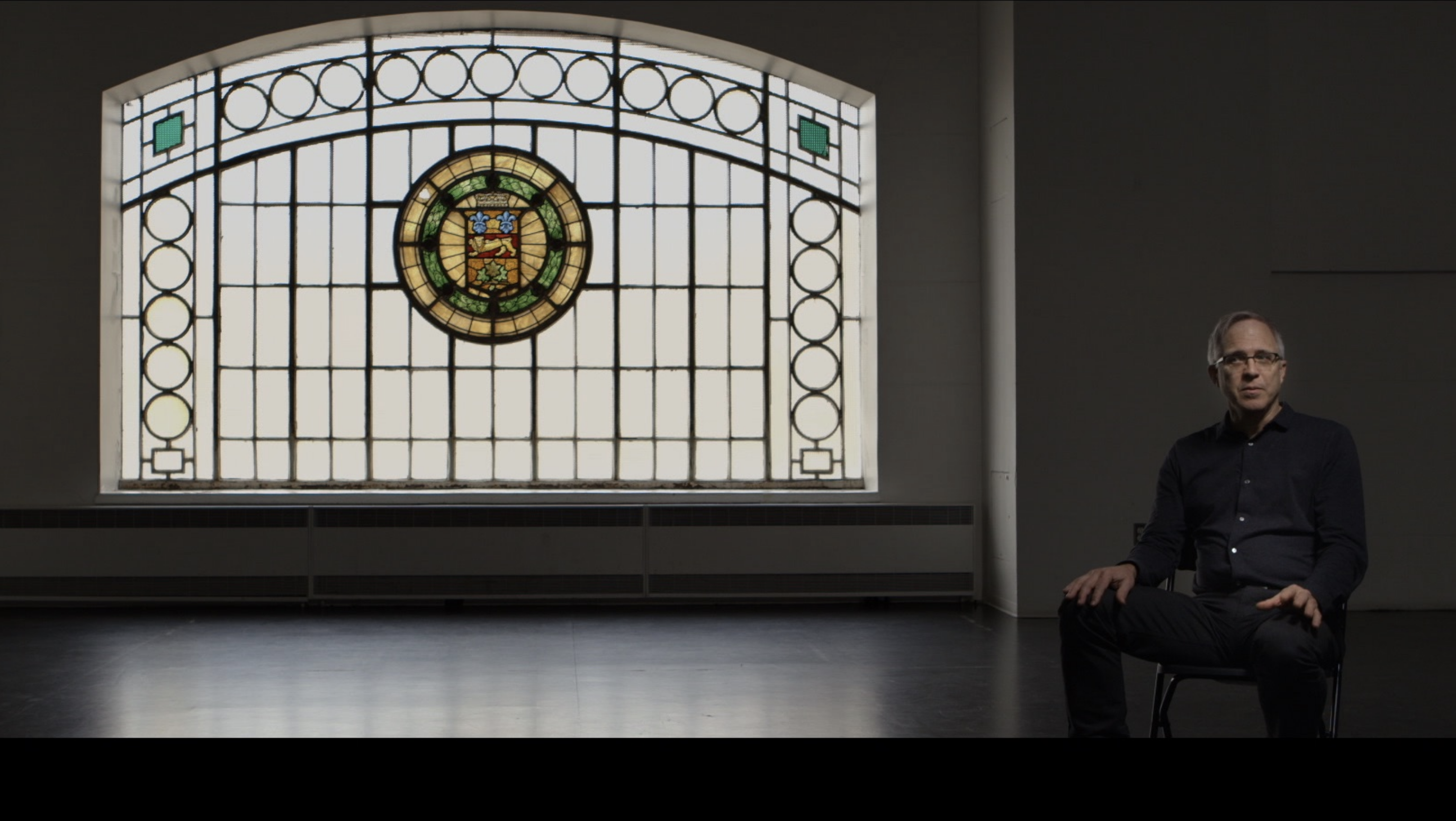 The film is an idiosyncratic, oddly compelling film about a lot of cosmic issues and societal challenges as seen through the eyes of 24 people named David on three continents. Including me, filmed circa 2014. I look a bit younger.

Baril used portions of my interview as the voiceover for the film’s trailer, which should give you a sense of the film’s ambitions and tone. Also, here's a short clip from my interview.

I loved encountering the other Davids. Each of us offered our own grand speculations about the future of global civilization. Baril slyly provides a subtle emotional undertone to the film, linking a lot of different people and gritty everyday realities together. Unfortunately, I can’t find a listing of where the film is showing, but it appears that that AMC, a US theater chain, has scheduled some showings. Perhaps the film will make it to Netflix sometime.

Let me end by re-posting a lovely poem that Beshara magazine included at the end of my interview. David Attwooll’s “The Binding of the Moor,” is about an attempt in the nineteenth century to enclose the ancient wetland Otmoor in Oxfordshire, which led to the Otmoor Riots of 1829-1830.

We took a fine oat-sheaf, tight bound at the waist And set it on fire; and while it was burning Our Lady of Otmoor rode all round the moor-edge Until the great sheaf was just ash on the ground.

Her shining cloak circled the land that was Common And granted forever to us local people For kypeing of fish, for eel scuttles of osier And fowling and keeping allotments of geese.

Many hundred’s year later, the gentry’s men came And bound her with fences, and drained her with ditches. They built mighty banks and stopped up the Ray. They enclosed all our birthright and forced us all out.

So men blackened their faces and wore women’s cloaks And ventured at night with hatchets and billhooks And tore down the bindings. On the sixth of September All in broad daylight, a thousand folk walked

Seven miles round the moorland, past all seven towns Pulling down fences in spite of the Riot Act. Sixty-six of us they arrested that day And carted us off to the City for trial.

When we reached Oxford it was St Giles Fair Where the holiday mob freed all of us prisoners. We won the day, but the moor stayed a patchwork: A hundred years passed ’til the bindings were loosed.

When the waters came home and the chessboard dissolved They planned the M40 to drive through her middle: Over three thousand people bought one-foot square parcels Of Alice’s Meadow to stop them at last.

The only road now is a path full of puddles, The Roman road’s agger is a scatter of stones. The moor’s safe – for now – and free to the people And the bright cloak of water is home to the birds.