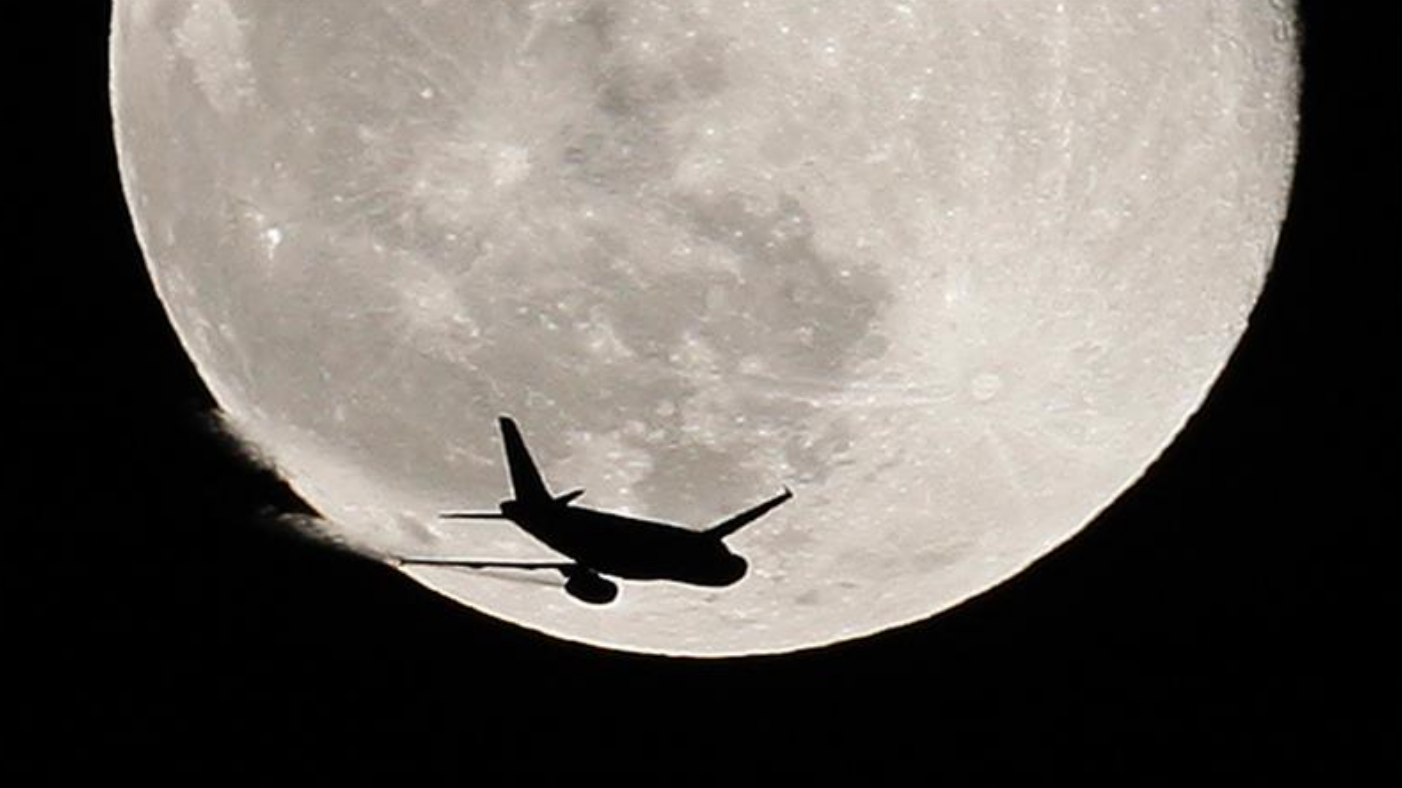 Economists and politicians are accustomed to referring to space, the oceans, the atmosphere, genetic knowledge and other planetary systems as “global commons.” The ostensible point is to suggest that these things belong to everyone and should be managed for collective benefit. And in fact, nations have crafted a handful of treaties that purport to create cooperative governance to preserve and protect various natural systems.

Believing that Antarctica should remain unowned and nonmilitarized, seven countries with plausible territorial claims to the continent ratified a treaty in 1959 to establish a scientific research commons there. Similarly, as space became a new frontier, more than 100 nations, including the US, ratified the Outer Space Treaty in 1967, to ensure that space exploration would be for the benefit of humanity. A 1979 Moon Agreement (which the US has not signed but is regarded as international law) declared that the surface, subsurface, and resources of the moon shall not be treated as private property. In other words: no ownership, no resource extraction, no militarization, no colonization.

Imperialistic habits die hard, however. As Trump’s executive order shows, in defiance of treaties, nation-states in practice rarely treat “global commons” as commons – that is, as participatory social systems for stewarding shared wealth in fair, inclusive, long-term ways. More often, at the behest of industry, national governments see “global commons” as free-for-alls for grabbing everything that they can. The needs of ecosystems, other people, and future generations are secondary if not trivial concerns.

A series of treaties to protect the oceans as the “common heritage of mankind” started out in the 1970s with the ambition of preventing over-exploitation of deepsea minerals, fisheries, and other marine resources. But over time the mindset of nation-states has shifted to “let’s just make sure that our nation can do what it wants and gets its ‘fair share’ of profits.”

In short, the language of “global commons” has been corrupted. Nation-states and industry have no serious aspirations to act as conscientious stewards of our common wealth. Their priorities are return on investment and national aggrandizement.

This habit has taken a dark turn during the Covid-19 pandemic as private pharmaceutical research firms race to produce a vaccine and other treatments. Even though their work is built on our shared inheritance of medical knowledge, often funded by taxpayers – and even though solutions come faster through collaboration and knowledge-sharing – humanity is now held hostage by proprietary, competitive models that pit nation against nation and rich against poor.

Treating medical R&D and treatment discoveries as a genuine commons could produce affordable, widely accessible treatments much more rapidly, as partnerships like the World Health Organization and Drugs for Neglected Diseases Initiative have shown. We should remember the history of eradicating polio. In the 1950s, when a reporter asked medical researcher Jonas Salk who owned the patent on the new polio vaccine, he replied, “Well, the people, I would say. There is no patent. Could you patent the sun?”

Times have changed, and now everything from seeds to groundwater, colors and smells, common words and two-second samples of music, are locked up as private property. The Trump Administration’s goal of mining on the moon is simply the logical extension of this ethic. It stems from neoliberal capitalist beliefs about “value” – that which can be encased in private property rights and exchanged for money in the marketplace has value. Anything used for collective, nonmarket, or conservationist purposes, with no cash changing hands, is by definition worthless. Price = value. Open source sharing may be generative, but it doesn’t contribute to GDP.

The point of talking about the commons is precisely to name those types of value that have no price tag. Things that are essential to our planetary survival, that are sacred and core to our identities, and that are critical to the flourishing of everyone and future generations – these must be regarded inalienable. They are not for sale. We may have drifted a long way from this ethic, but it’s not too late to insist that the Moon – and so many other gifts of the universe – belong to all of us.