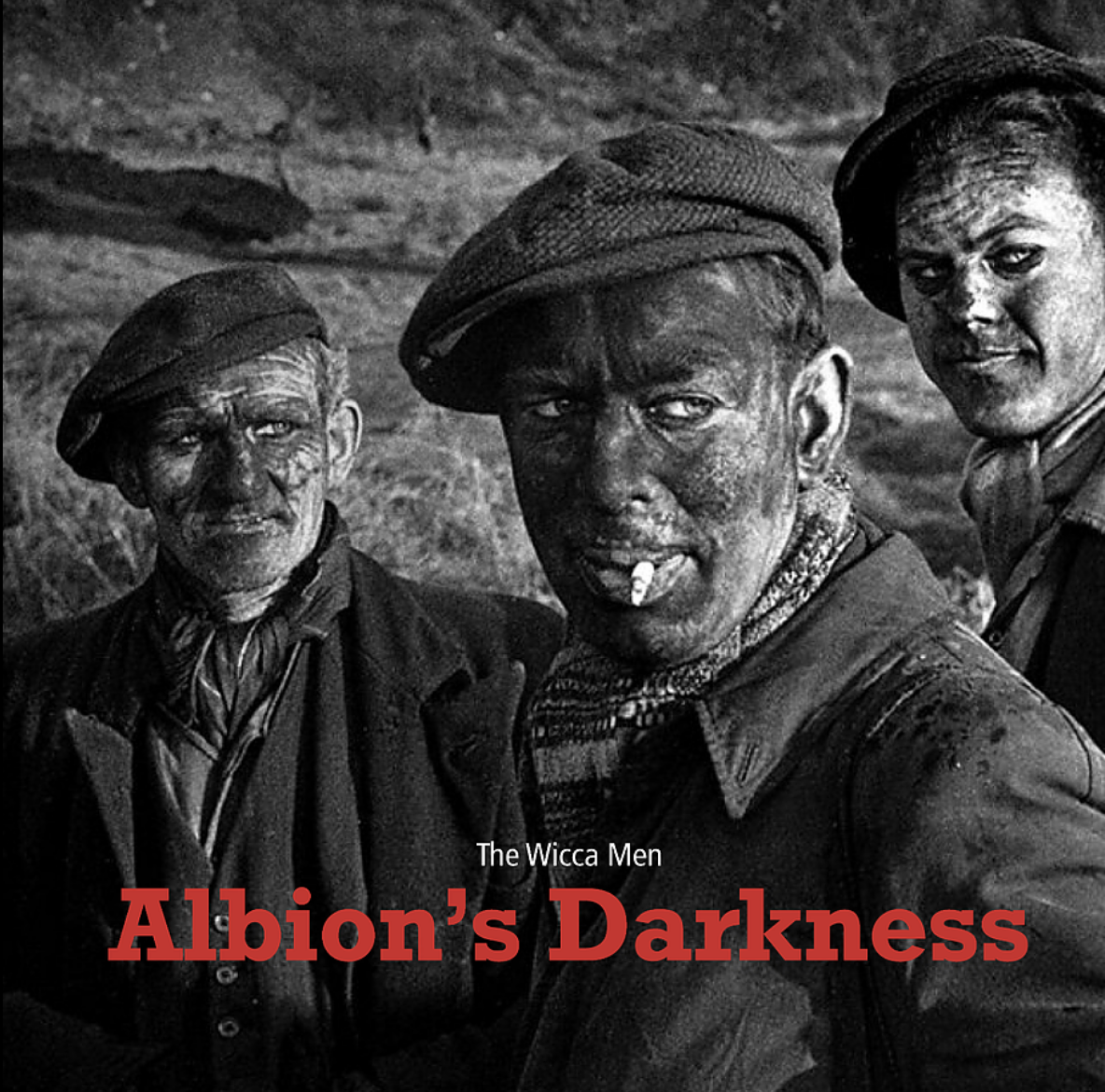 Another song, “By Moonlight,” is a mournful reflection by songwriter Steve Lake about an actual conversation he had with a Syrian refugee whom he had met. The man had fled from military conflict in his town and found his way to safety and welcome in Bristol, England.

You can give a listen to "Goblin" and "By Moonlight" here, and the entire album here. Check out the liner notes and artwork for the album here.

I also liked “The Mansions of England,” which tells the story of press gangs that spirited men to serve on slave-trading ships. One stanza goes:

Pressed into service I was punished and whipped and was beaten.

But the fate was much worse for those wretches that we were transporting.

I loathed all the captains, the merchants, the fine men and ladies

Who lived off the work and the backs of the slaves and slave wages.

Out in the meadows, the valleys the moors and the fenland,

Where lay the fine gardens, the grounds and grand houses of England

Planted with trees and with flowers imported from far lands.

They stand in the landscape that once had been held for the commons.

In the liner notes for the album, Renton writes:

“One strand of British history has been constant over the last centuries. The theft through privatization and commodification of life, initially by landowners and the church, later by business. The enclosures drove self-sustaining farmers into towns to work in factories, some dissidents were ‘transported’ to Australia and people were enslaved. Today, theft moves in additional ways, through the enclosure of ideas and knowledge by corporate power, and the distorted narratives of a media owned by a handful of the super-rich.” 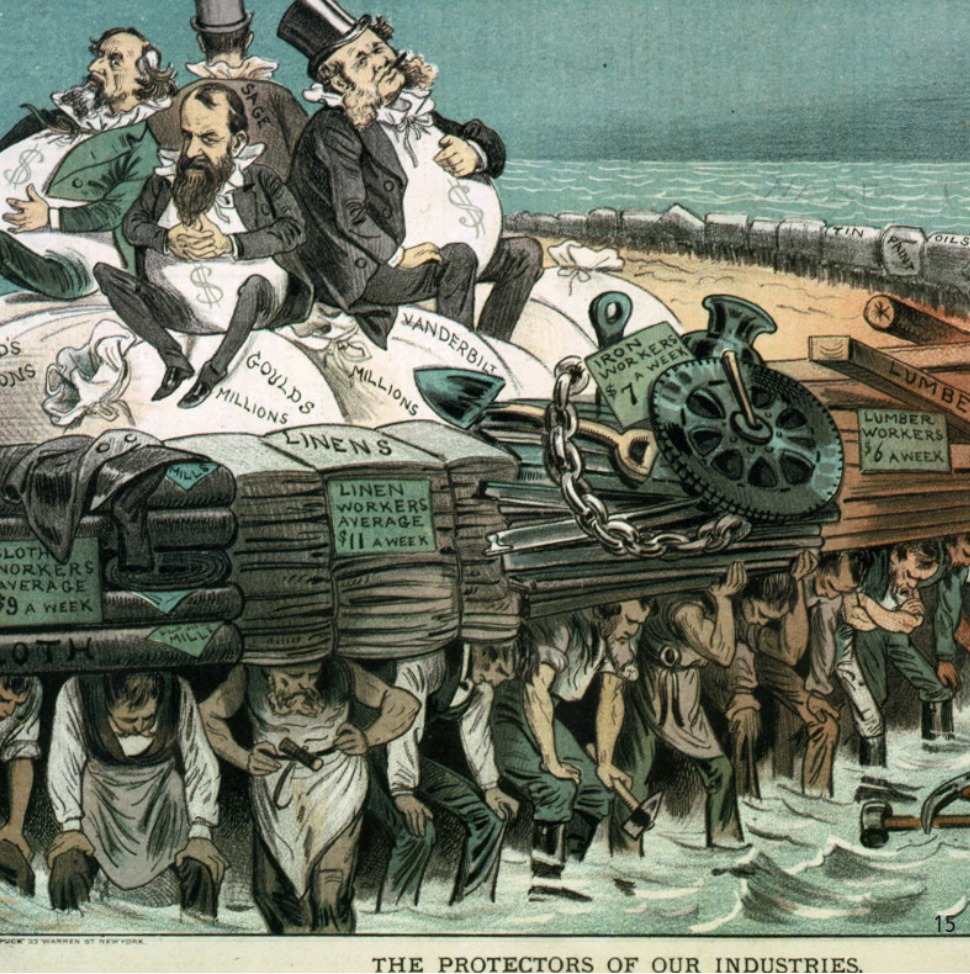 Renton provides an etymology of the word “Tory” that I had not known: “Tory derives from the Middle Irish word tóraidhe; modern Irish tóral; modern Scottish Gaelic Tòraidh: outlaw, robber or brigand.

The message of The Wicca Men is to “Take Back the Commons” and “bring an end to the unrelenting privatisation of public property; the NHS [National Health Service], education, council housing and the green swards of Albion that once belonged to ‘the commoners.’” Here's a link to the group's website, where you can order the album.