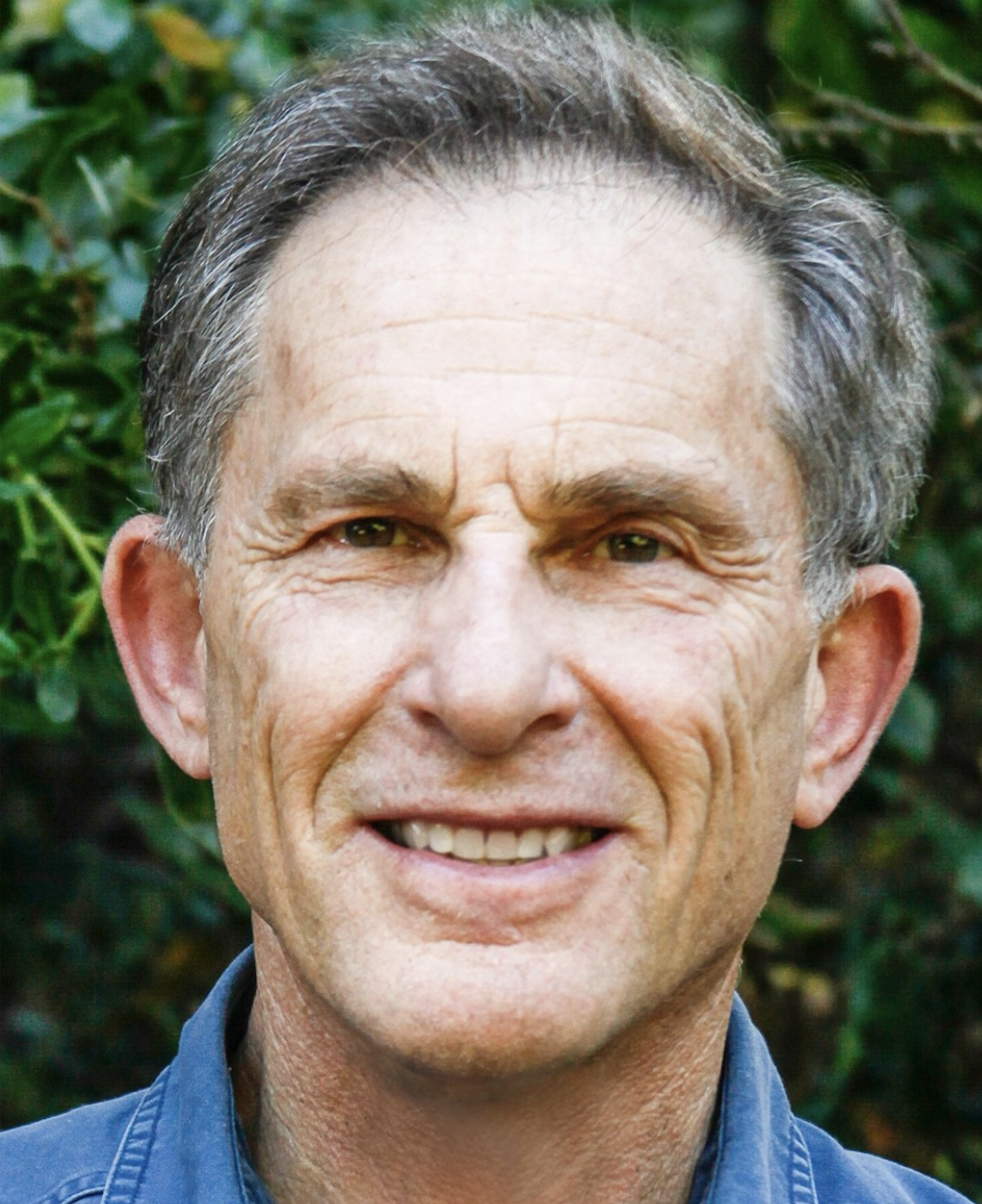 At a time when Republican-dominated legislatures in the Midwest are slashing state budgets and declaring war on the middle class, some visionary politicians in the State of Vermont are proposing an ingenious way to use state assets to benefit everyone equitably, while protecting the natural environment.

Eleven state Representatives have just introduced legislation, H.385, that would declare certain natural resources to be common assets that belong to all citizens of the state.  These assets would then be protected by a new type of entity, the Vermont Common Assets Trust, whose foremost duty would be to protect the common assets for present and future generations.

Where appropriate, the Trust would generate revenues from those assets (such as selling water extraction rights to bottlers or timber-harvesting rights) that would directly serve the citizens of the state.  The money would not flow through the legislature, but would be managed directly by the Trust. (The full text of the legislation can be downloaded here as a pdf file.)

Bolivia Stands Up for Common Wealth

Four years ago, the international press sent up red flares when the President of Boliva, Evo Morales, announced that he would reclaim his country’s natural resources for the benefit of Bolivians. As I wrote at the time, most press coverage took the “skeptical and fearful perspective of foreign investors, who consider themselves the rightful beneficiaries of Bolivia’s natural wealth. ‘Dammit!’ goes the subtext.