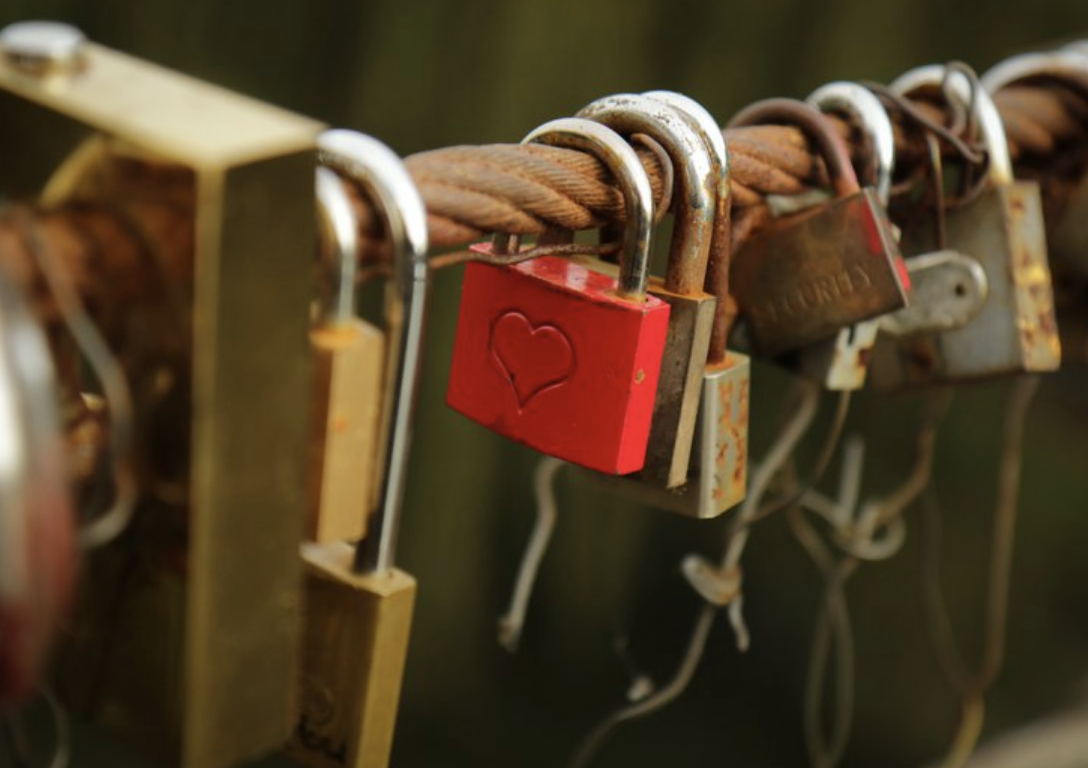 It turns out that the social system for generating, curating and maintain knowledge is critical to how that knowledge can circulate. As more scholars are discovering, open and closed are both compatible with predatory forms of corporate control – high subscription fees, limited user access, copyright and contract restrictions, encrypted formats, and even outright censorship in response to nations like China.

Commoning, by contrast, puts the responsibilities and entitlements of commoners as the primary goal. This helps to ensure that peer-generated knowledge is accessible and shared in ways that are free, fair, and respectful.

With that preamble, I’d like to share some excerpts from the “Labour of Love” manifesto and invite you to read the full piece at at The Commonplace, a project of the Knowledge Futures Group. The Commonplace is “a space where people discuss the digital infrastructure and policies needed to distribute, constellate, and amplify knowledge for the public good.”

The manifesto declares at one point: “With this manifesto we wish to repoliticise Open Access to challenge existing rapacious practices in academic publishing—namely, often invisible and unremunerated labour, toxic hierarchies of academic prestige, and a bureaucratic ethos that stifles experimentation—and to bear witness to the indifference they are predicated upon.”

You had me at “re-policiticise.”

The manifesto makes clear the “paradox of knowledge commons” in academia, noting that “academics are effectively required to hand over their research, which is often supported by public funding, to publishers whose primary goal is to earn profit rather than to make the material freely and uncompromisingly accessible.” This is “the real threat to academic freedom,” the group declares.

The problems that flow from this paradox are myriad, as the manifesto explains. (All links and boldface below are in the original text.)

In recent decades, academic publishing has been transformed into a highly profitable business. In the past, scholarly journals were primarily published through professional associations or academic institutions; today, many are owned or distributed by commercial publishers with large profit margins. These profits are achieved through a system of academic exploitation: not only is the writing and reviewing provided free to the publisher, but authors are increasingly required to pay an article processing charge (APC) to avoid having their work being placed behind expensive paywalls. Libraries face a rapid increase in costs, at an aggregate rate of 11% per annum, to maintain access to journals and their contents.

Meanwhile, insofar as publication in “high-ranking” journals and name-brand presses is required for jobs, tenure, funding, and research assessment exercises of all kinds, academics feel under increasing pressure to “play the game.” This has serious implications for scholars with interdisciplinary or otherwise unconventional research agendas, and it places enormous pressure on early-career and precarious academics. It is particularly punishing for women, who are still disproportionately charged with various forms of care work.

While this dismal state of affairs is fast approaching what property rights theorists call “a tragedy of the anti-commons,” the irony of seeing the same communities that make qualitative social scientific research possible excluded from full participation in the production of knowledge (in the form of expensive journal subscriptions and APC charges) is too often lost on researchers consumed with the forward progress of their own careers.

Over the past few years, a number of high-profile incidents have further exposed the corrosive influence of commercial considerations, including the willingness to censor content in order to maintain access to profitable markets. In August 2017, it was revealed that Cambridge University Press had complied with the demands of Chinese government censors to block access within China to over three hundred “politically sensitive” articles published in the prestigious journal, China Quarterly. Prompted by public outcry, the press ultimately reversed its stance, restoring access to the censored contents for Chinese readers and making them available free of charge for all.

Unfortunately the Cambridge University Press incident was just the tip of the iceberg, and there have been numerous other examples of major publishers censoring content on behalf of the Chinese government. In October 2018, it was revealed that Springer Nature had been removing chapters dealing with “sensitive subjects” from its Transcultural Research book series, unbeknownst to the authors or editors. Despite public outrage from the academic community, Springer Nature remained defiant. The company refused to reverse its actions and justified them as being necessary for the advancement of research.

All of this is alarming in its own right, especially since the consolidation of OA publishing under corporate publishers is becoming a new normal. The manifesto states:

Over the next decade, Open Access (OA) is likely to become the default in scholarly publishing. Yet, as commercial publishers develop new models for capturing revenue (and as policy initiatives like Plan S remain reluctant to challenge their centrality), researchers, librarians, and other concerned observers are beginning to articulate a set of values that critically engages the industry-driven project of broadening access to specialist scholarship. [Plan S is the proposal of a coalition of national research funding organizations that seeks to ensure that research is routinely published in open access journals, repositories, and platforms.]

….. The undersigned are a group of scholar-publishers based in the humanities and social sciences who are questioning the fairness and scientific tenability of a system of scholarly communication dominated by large commercial publishers. With this manifesto we wish to repoliticise Open Access to challenge existing rapacious practices in academic publishing—namely, often invisible and unremunerated labour, toxic hierarchies of academic prestige, and a bureaucratic ethos that stifles experimentation—and to bear witness to the indifference they are predicated upon.

In this manifesto we mobilise an extended notion of research output, which encompasses the work of building and maintaining the systems, processes, and relations of production that make scholarship possible. We believe that the humanities and social sciences are too often disengaged from the public and material afterlives of their scholarship. We worry that our fields are sleepwalking into a new phase of control and capitalisation, to include continued corporate extraction of value and transparency requirements designed by managers, entrepreneurs, and politicians.

We fervently believe that OA can be a powerful tool to advance the ends of civil society and social movements. But opening up the products of our scholarship without questioning how this is done, who stands to profit from it, what model of scholarship is being normalised, and who stands to be silenced by this process may come at a particularly high cost for scholars in the humanities and social sciences.

….. What is clear to us is that the future of a more accessible, ethical, transparent, and creative form of scholarly communication largely relies on a labour of love—unremunerated, off-work time that is freely given as a result of political, emotional and otherwise idealistic investment in projects that transcend the quest for academic prestige and seek to transform the publishing system from within. However, scholar-led OA publishing can also benefit from the expertise and institutional solidity of other actors. While scholars can provide the carefully-argued analysis, the peer review, and the editorial work, we also need the support of our universities, libraries, and other like-minded organisations to ensure that our collective effort can be sustained, archived, and scaled up to meet the challenge of the digital information era.

The manifesto concludes by calling for the commonification of Open Access – “scholarship that is collaboratively and responsibly built and shared.” Check out the specific recommendations for authors, senior scholars, deans and provosts, librarians, and journal editors. It's a good outline for how pressure should be applied to universities from the bottom up.

This piece is a gust of fresh air – a much-needed, long-overdue challenge to the corporate and university powers that control academic publishing. Through inertia, ignorance, and sometimes complicity, universities are not challenging the distinct limits of corporate-controlled “openness" and defending the ideals of academic scholarship. Nor are they adequately investigating the countervailing appeal of the commons, which offer a better framework for reinvigorating the life of the academy.

Thanks. We did our best. The

Thanks. We did our best. The authors are not all British by the way!  We have a few things we could modify, and suggestions are welcome.