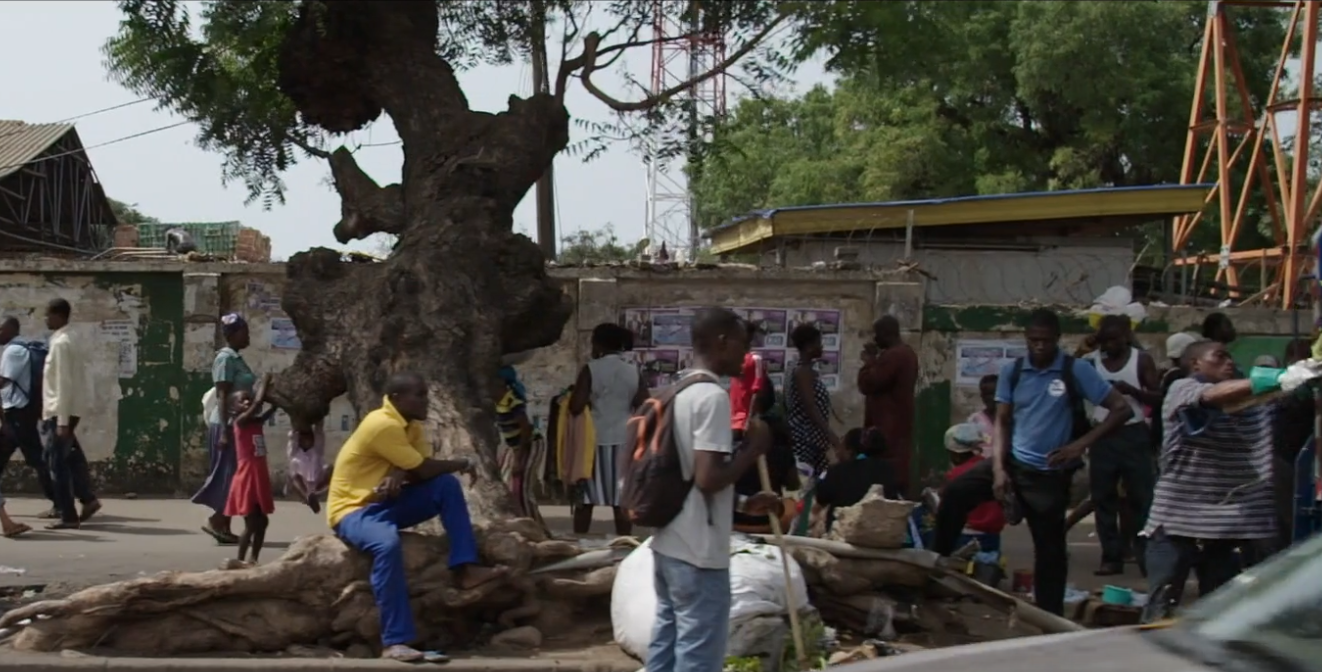 Through personal stories, interviews and vignettes, the viewer catches a glimpse into how each is trying to improve the world in his own way, or trying to make sense of what’s going on. There is David Vargas, for example, who installs rainwater harvest systems in Mexico City to help people deal with persistent shortages of water. Working with residents, he has installed some 1,800 systems that let 10,000 people live off of rainwater for half the year.

David Lida, a professor in Mexico concerned with inequality and the precariat, talks with a vegetable vendor in a city market who works 15-hour days and considers himself lucky, relative to the factory job he might otherwise have.

To give some larger cosmic perspective, we hear from David Marsh, a British scientist whose principal interest is theoretical cosmology. Interspliced with the other interviews, Marsh  talks about the mysteries of dark matter, which holds the universe together, and about the vast sweep of time and the evolution of the universe. We also hear from a David who is a slam dancer, and one who is a recycler, and another who is a champion for a basic income.

This film is not just a series of boring talking heads, however. It’s an immersion into the gritty, colorful realities that all these Davids live and work within. We see the dusty, impoverished rural lanes with barking dogs where David Vargas is installing a water system. A woman says, “We have nothing. The government doesn’t provide anything. They’re just taking care of themselves.” We visit the empty early morning streets of the city, where a blind person with a white can shuffles along and the street sweeper cleans up trash.

In other words, the film conveys the gritty desolation and beauty of everyday life as curated by Céline Baril. She artfully blends the eclectic voices and feelings in a way that is strangely moving and entirely coherent. As the film’s promotional blurb describes it, 24 Davids is “a melting pot of heady thoughts and politics in a refreshingly freewheeling cinematic format, probing the mysteries of the universe and the challenges of living together.”