Jose Luis Vivero Pol: Treat Food as a Commons, not a Commodity

How is it possible that extreme hunger and food abundance coexist in today's world? Why is it that food, one of the most fundamental necessities of life, is so scarce for so many people even though the global food system produces so much and wastes so much? These questions have long bothered Jose Luis Vivero Pol, an anti-hunger activist, agricultural engineer, and advocate for treating food as commons.

Studying the reasons for persistent hunger amidst plentiful food, Vivero began to see that the real problem is our societal treatment of food as a commodity -- an object valued by its market price and traded in global markets. The presumption that food should be a commodity departs from millennia of human history in which societies found ways to share food and ensure that people had enough to eat. Treating food as a commodity inevitably means that millions of people worldwide will not be able to afford food and therefore must go hungry or eat nutritionally degraded, unhealthy food. 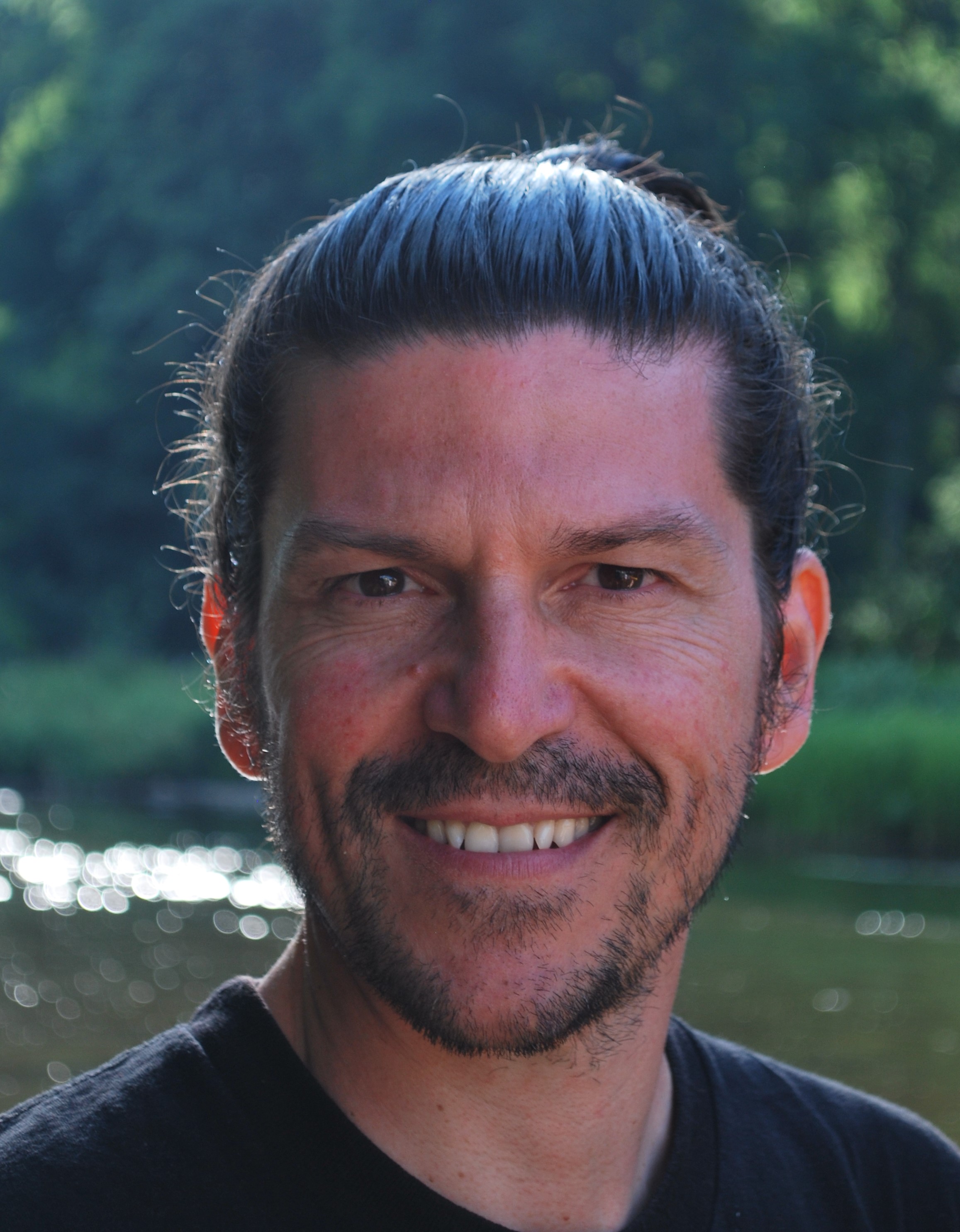 I explored these themes in an interview with Vivero Pol in my latest podcast (Episode #22) on Frontiers of Commoning.

Vivero Pol works as a PhD Research Fellow of Food Transitions at the Université catholique de Louvain, in Belgium. He realizes that attempting to decommodify food is a long-term proposition that requires a structural rethinking of our food system. But he emphasizes that food-as-a-commodity is an artificial social construct, not the natural order of life.

Vivero Pol has done pioneering work in bringing the very idea of food as a commons to the fore, especially among academics, but also among many action-oriented activists engaged with agriculture, hunger, and bioregional ecological issues. His basic goal is to make the many varieties of food commons visible as a practical, functioning alternative to Big Ag. A landmark effort in this regard is The Routledge Handbook of Food as a Commons, a major anthology published in 2020 with 39 chapters and 29 authors addressing this theme. The volume was co-edited by Vivero Pol, Tomaso Ferrando, Olivier De Schutter, and Ugo Mattei.

At a recent webinar co-organized by Vivero Pol, Professor Sam Bliss of the Gund Institute at the University of Vermont pointed out that, while "nonmarket practices" for provisioning food are widely ignored, they are pervasive. According to surveys, gardening, fishing, foraging, hunting, bartering, sharing, gifting, scavenging from dumpsters are widely practiced in his state.

Bliss notes that nonmarket sources of food provide a way to escape the extractivist commodity system. Through food commons, people can not only reduce their dependence on (often-expensive) markets, they can respect the limits of nature -- because harvests from foraging or hunting, for example, are limited to household use; market sale is prohibited.

By contrast, the concentrated system of Big Agriculture that dominates most nations is based on massive public subsidies to the largest corporations. The United States, most European nations, Russia, China, and India, among others, all treat food as a commodity on the theory that "free markets" are the most efficient and productive ways to grow and distribute food.

This narrative, however, is a social mythology. Agriculture in the countries named above is based on lavish subsidies that don't take into account the gifting of public wealth to the already-wealthy, the ecological harm to soil, habitat, and water, and the hunger that results for those with little money.

Big Ag companies "are not playing on a level playing field," notes Vivero Pol. "They're not competing on a free market. The food market is the second most heavily subsidized market after fossil fuels. Basically, these companies are earning profits because they are heavily subsidized through public funds."  He notes that while politicians "are always talking the market, the market, the market, under the table agricultural markets must be subsidized. Otherwise, they would be a complete disaster."

"Once we change the narrative about food," said Vivero Pol, "state policies and legal frameworks will align to enact food in a different way." There will still be markets to distribute food, of course, but there will also be new forms of market regulation and new spaces of public intervention and commoning to assure that food is healthy, affordable, and accessible to everyone.

You can check out my conversation with Jose Luis Vivero Pol at this link.