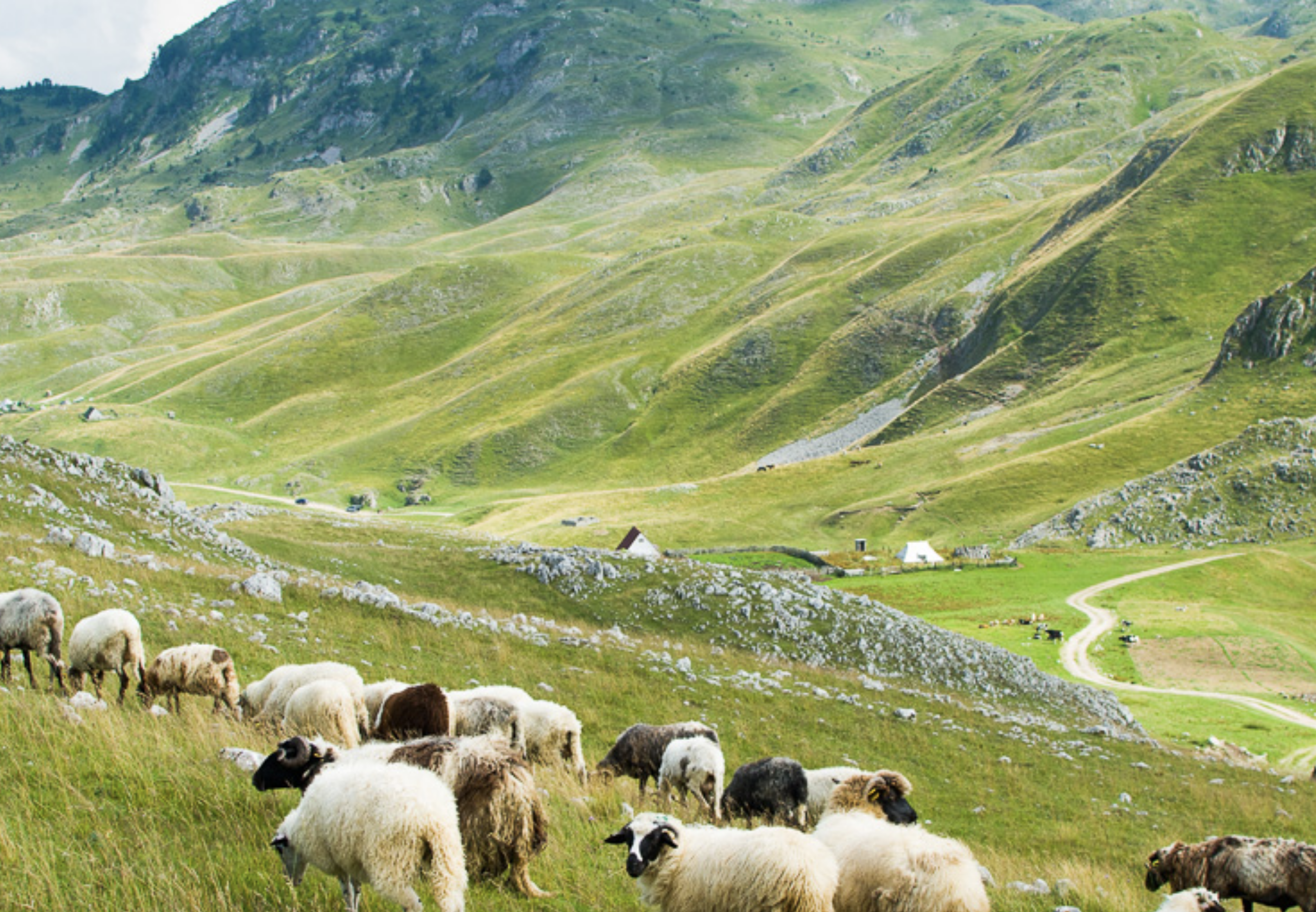 It is astonishing that these developments have received virtually no European or American press coverage. This is surely because Montenegro is a small nation and a supplicant to Europeans. It wants to join the European Union. Its government is surely disinclined to object to the military intrusion on its lands while trying to join the EU. Farmers from Sinjajevina and local activists are demanding that the Montenegrin parliament urge the EU Commissioner, Olivér Várhelyi, to suspend EU membership talks until it stops militarizing Sinjajevina.

A resistance movement has sprung up to fight NATO’s intrusion, however. A basic challenge is making this issue known to the wider world, especially Europe. First: if you’d like to learn more, here is a blog for the resisting commoners.And here is the hashtag they are using – #MissionPossible.

I encourage you to sign the petition that will be sent to the European Union and the EU Commissioner for Neighbourhood and Enlargement, Olivér Várhelyi.The petition demands EU solidarity with the local communities of Sinjajevina and their ecosystems; removal of the military training ground as a precondition for Montenegro’s EU membership; and creation of a community protected area in Sinjajevina.

Here is the petition in English; in French; and in Spanish.