It’s hard to recall exactly when my friendship and countless collaborations with Silke Helfrich began. In a strict sense, they began at the first-ever activists’ conference on the commons –  one that she organized in Mexico City in 2006 as head of the Heinrich Boell Foundation’s Mexico and Caribbean office. Silke had invited me to speak because -- even though we came from very different worlds -- we both recognized commons as effective systems for defending our shared wealth – from software to seeds to land and beyond – against capitalist enclosures.

But our loose partnership did not really take shape until two years later, in 2008, when we both attended another early, rare gathering of activist commoners – the Elevate Festival, a four-day gathering in Graz, Austria, for indie music and political culture. In a venue literally carved out of solid rock in the 170-meter Schlossberg Hill, I heard bracing presentations about the fledgling Creative Commons project, the Science Commons and History Commons initiatives, and a mind-altering performance by remix artist D.J. Spooky interpreting Walter Benjamin’s “The Spectacle of Modernity.” 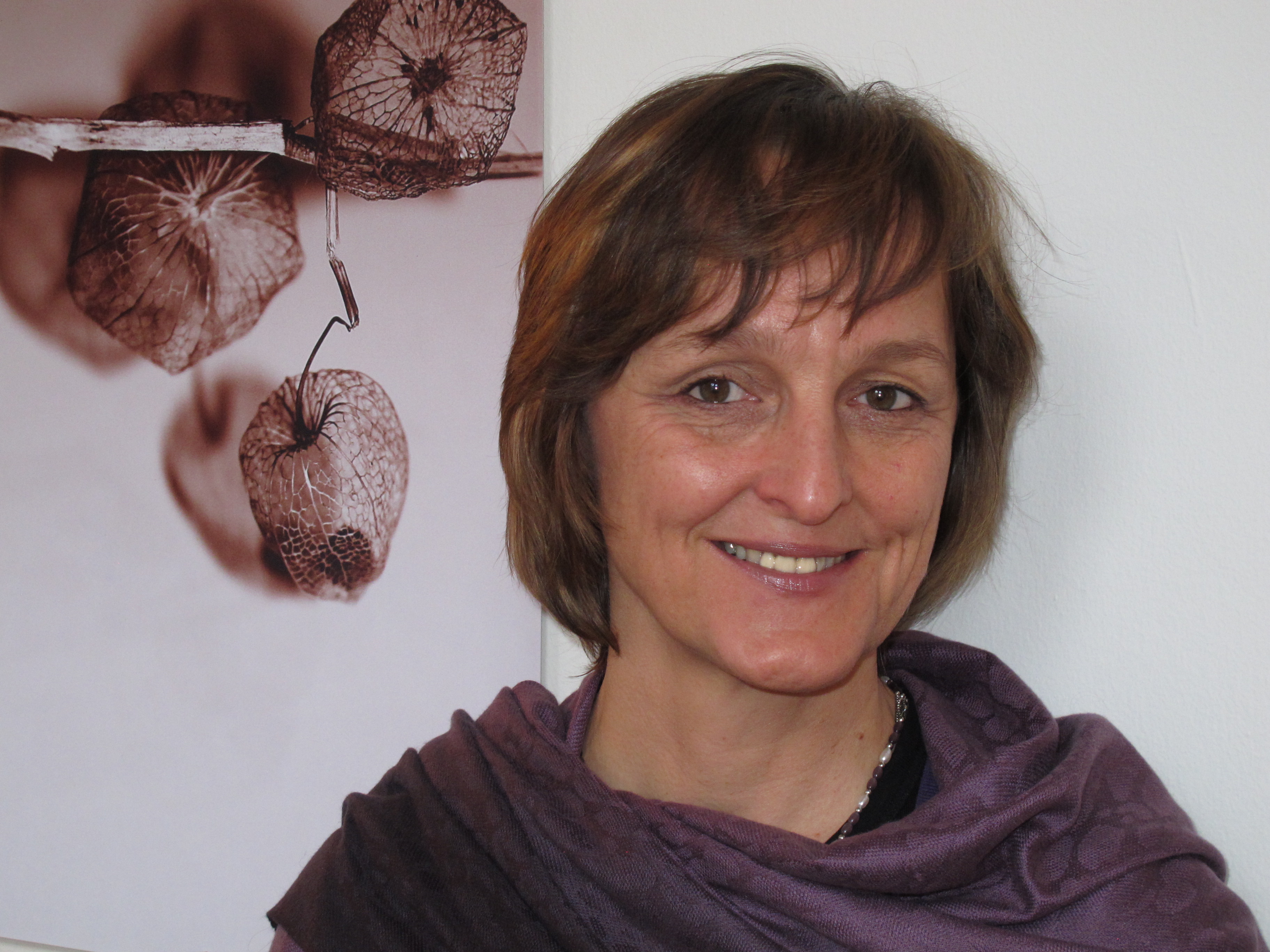 It became clear to me that this budding international subculture of commoners was a rich zone of underexplored promise – a mystery well-worth plunging head-first into. I did. Over lunch the next day at Ginko, a vegetarian restaurant, Silke and I were bubbling over with enthusiasm about “what next?” And so we began.

Over the next thirteen years, to my astonishment, we ended up working together on dozens of major and minor projects. We had no formal jobs or institutional overseers, a situation that sometimes proved precarious. But we had the freedom to do what we wanted, in the ways we wanted. And we knew we had to do this work. We somehow learned to become participant-anthropologists-activists-strategists-allies-networkers-popularizers for all things related to the commons.

Silke and I didn’t want merely to study commons as economic resources or property, in the style of traditional academics. We wanted to understand the commons as a new/old worldview that could transform the capitalist market/state system. We wanted to learn how commoning could remake the very character of politics, culture, law, ethics, and modern understandings of life itself. After experiencing decades of tepid, ineffectual results from mainstream politics, we figured, why not go for it?

And so, with an open agenda and raw curiosity (an optimistic naivete is essential to real creativity), we set out on a journey to reinvent the commons, and never looked back. A famous observation by Goethe described our rough working faith:

Concerning all acts of initiative (and creation), there is one elementary truth, the ignorance of which kills countless ideas and splendid plans – that the moment one definitely commits oneself, then providence moves too. All sorts of things occur to help one that would never otherwise have occurred. A whole stream of events issue from the decision, raising in one’s favor all manner of unforeseen incidents and meetings and material assistance which no man [sic] could have dreams would have come his way.

Goethe memorably advised: “Whatever you can do or dream you can, begin it. Boldness has genius, power and magic in it. Begin it now.”

You are not likely to encounter a more welcoming set of texts and infographics to introduce the commons and peer production than the Commons Transition Primer website.

The new site features four types of materials suited different levels of interest: short Q&A-style articles with illustrations; longer, in-depth articles for the more serious reader; a library of downloaded PDF versions of research publications by the P2P Foundation; and a collection of videos, audio interviews and links to other content.

The website does a great service in introducing topics that are sometimes elusive or abstract, giving them a solid explanation and lots of working examples. Go check it out!

Start with a series of Short Articles that addresses such questions as "What is a commons transition?" and "What is distributed manufacturing?" Then browse the Longer Articles section and read “10 ways to accelerate the Peer to Peer and Commons Economy,” a visionary piece on the movement to design global and manufacture locally.

Filtering and Manipulations of Our Emails

The three of us at the Commons Strategies Group were astonished recently to discover extensive, ongoing manipulations of email communications related to our commons work and our planning of the Economics and the Commons Conference (ECC) in May. Below is a letter that we have sent to participants of that conference: Dear ECC participants and other friends, We wish to share with you some shocking news that affects all of us. We recently learned that a person working closely with the Commons Strategies Group, especially in connection with the Economics and the Commons Conference (ECC) in May 2013, had been manipulating ECC planning and intercepting our email communications for at least 18 months. Through traces of IP addresses and partial confessions, both oral and written, we have confirmed that Franco Iacomella made it impossible for a colleague to attend the conference and had been blocking selected email communications to Michel Bauwens, CSG co-founder and head of the P2P Foundation. He was interfering with email sent to Michel from 55 email addresses, many of them used by ECC participants. (A full list is included at the end of this letter. We apologize for sharing the email addresses, but the issue deserves detailed attention.) Emails from these people were either deleted, leading many people to conclude that Michel had simply ignored them, or selectively filtered. Some were diverted by Iacomella and given phony responses. As one might expect, these revolting manipulations made it extremely difficult for people to cooperate in reliable ways. Iacomella's filtering also sowed seeds of confusion and distrust among people working with Michel, and among members of the Commons Strategies Group and the ECC team. We sincerely hope that throughout the conference you did not feel too much of the impact.
Commons Strategies Group