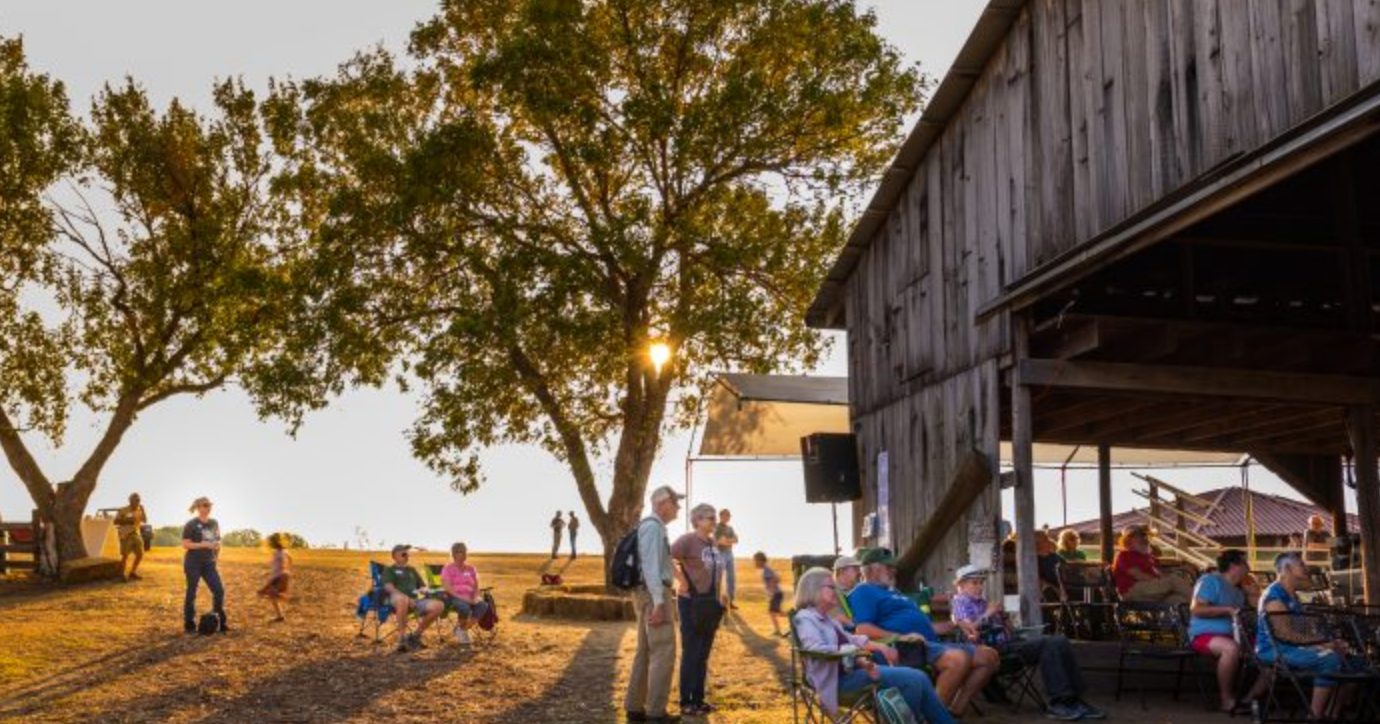 The Corporate Enclosure of Seeds Intensifies

In a sign of how far the forces of enclosure have come, the US Supreme Court ruled unanimously on Monday that re-using seeds that are patented, knowingly or not, amounts to an act of piracy.  Of course, re-using seeds has been the tradition in agriculture for millennia, just as re-using songs and text is an essential element of culture.

No matter.  The masters of "intellectual property" hold the whip hand, and they don't want us to re-use and share seeds as the natural course of things. If you think that a farmer ought to be able to use the seeds from one crop in the next season, you are entertaining  illegal ideas. (Just be happy that Google doesn't have access to your mind yet -- although Google Glass may be a leading gambit!)

The Supreme Court case involved 75-year-old farmer Hugh Bowman, who bought bean seeds from a grain elevator and planted them in his fields.  Since nearly all soybeans are now genetically engineered to be pesticide resistant, Bowman suspected, correctly, that the beans he bought might also be Roundup-resistant like the earlier generation of seeds.  It turns out they were – and so Bowman grew them several seasons, using the next generation of seeds each time.  But here’s the catch – the original generation of seeds are patented, and he didn’t pay Monsanto for the right to use the second-generation of seeds for planting.

This amounts to an act of intellectual property theft, according to the Court, because farmers should not presume to have the right to re-plant seeds from prior harvests.  Companies like Monsanto now hold property rights in seeds, and they don’t like the competition from the commons.  The commons is the radical idea that the abundance of nature (self-reproducing plants) ought to be shareable.