Wisdom Traditions, Science and the Search for Meaning

Jeremy Lent has taken on an audacious task for himself – synthesizing what he calls the “cognitive history of humanity.” His 2017 book The Patterning Instinct integrates a vast academic and scientific literature to describe humanity’s search for meaning.

This “archaeological exploration of the mind,” ranging from hunter-gatherers to early agricultural civilizations to the cultures of India, China, Islam, and western Christianity, shows how our struggle to create inner meaning for ourselves is connected to our economic and political worldviews.

Now, in a kind of sequel to that book, Lent has just published The Web of Meaning: Integrating Science and Traditional Wisdom to Find Our Place in the Universe. This book can be summarized in three short sentences: “Our mainstream worldview has expired. What will replace it? A world of deep interconnectedness.”

I explore these issues with Lent in the latest episode of Frontiers of Commoning, and it’s a fascinating conversation!

The story that Lent tells in The Web of Meaning is filled with fascinating accounts about ancient wisdom traditions such as Buddhism, Taoism, and neo-Confucianism…..and how the insights from these traditions actually intersect with recent findings in biological sciences. What seems to bring the two approaches into closer alignment is their mutual commitment to seeing the world as alive and defined by entangled relationships.

For Dave Jacke, a designer of ecological landscapes since the late 1970s, human culture and our “inner landscapes” are the floating variables for our future on Earth. “Western culture, psychosocially, is extremely underdeveloped,” Jacke says in the just-released Episode #9 of my podcast, Frontiers of Commoning. “We humans believe we are separate [from natural systems]. That is kind of like the developmental stage of a two-year-old.” 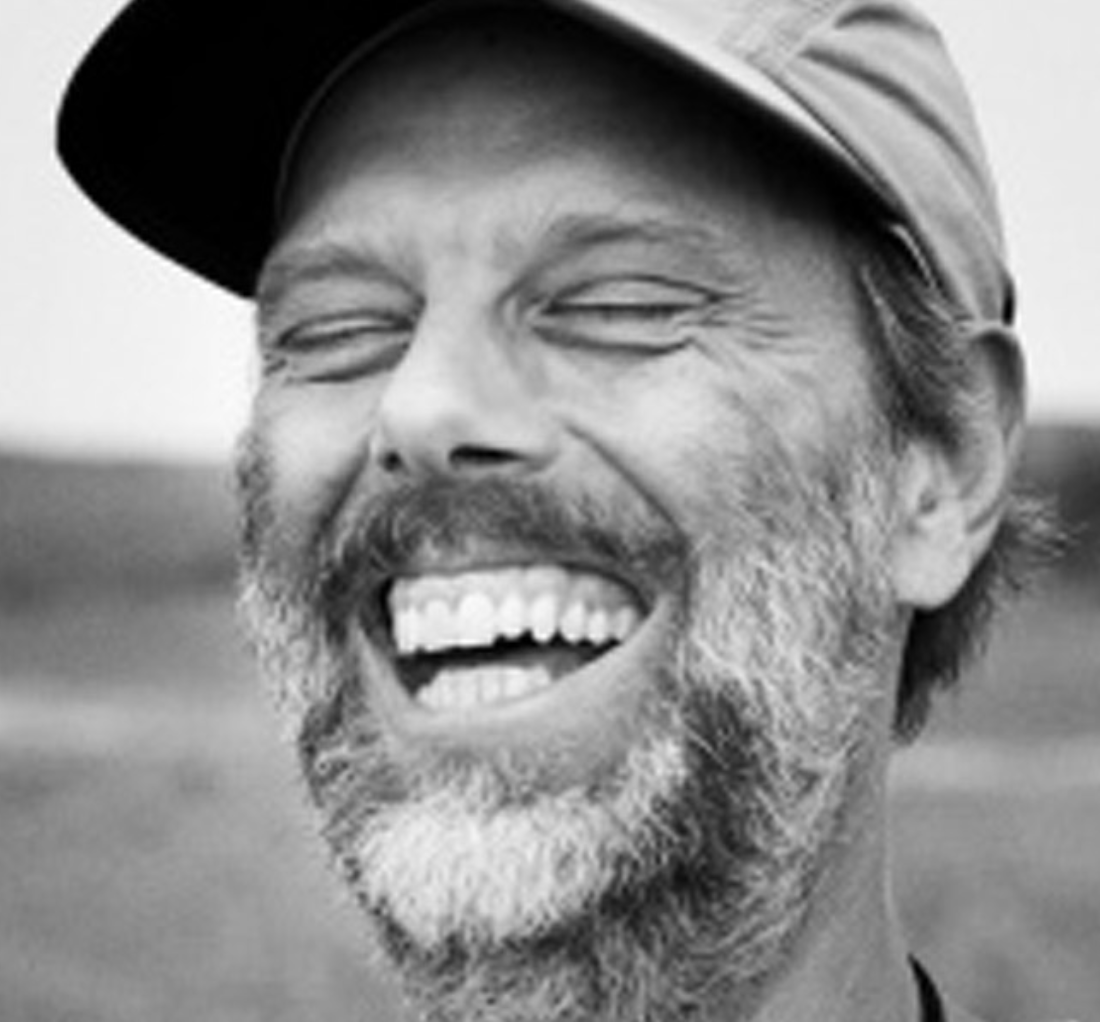 The question facing the human species is whether we can sufficiently adapt our cultures to make them compatible with living ecosystems. This was a primary topic in my discussions with Jacke.  “Very few people alive today have any idea of what a healthy ecosystem looks like,” said Jacke, “because all of us have grown up in damaged ecosystems. We do not understand the abundance that is possible.”

But paradoxically, our “under-development” is a reason for hope: “If the human species were as developed as we could be, genetically, as we face all the perils we face, we’d be screwed. But the fact that we have so much room to grow, psychosocially, is our greatest reason for hope,” Jacke claims.

Jacke has been a serious student of ecology and design since the late 1970s when he embarked on a career designing and installing landscapes for homes, farms, and communities in the many parts of the United States, as well as overseas. He is a passionate teacher and consultant about designing human cultures using ecological principles -- sometimes known as "applied ecology," or what some folks call permaculture. He pursued this work through his firm Dynamics Ecological Design based in Montague, Massachusetts. [Email: davej/at/edibleforestgardens.com]

The Future is a Pluriverse

The Transnational Institute for Social Ecology, an Athens-based group with a commitment to democratic and ecological cities, recently published an interview with me, conducted by Antonis Brumas and Yavor Tarinski.  Among the topics discussed: the compatibility of commons and markets; the potential of urban commons; the links between commons and ecology; and my sense of the future of commoning.

Below is the text of the interview, conducted in March:

Some believe that the commons are incompatible with commodity markets. Others claim that markets and commons may form mutually beneficial relations with each other. What are your own views on this issue?

I think it is entirely possible for markets and commons to “play nicely together,” but only if commoners can have “value sovereignty” over their resources and community governance. Market players such as businesses and investors cannot be able to freely appropriate the fruits of a commons for themselves without the express authorization of commoners. Nor should markets be allowed to use their power to force commoners to assume market, money-based roles such as “consumers” and “employees.” In short, a commons must have the capacity to self-regulate its relations with the market and to assure that significant aspects of its common wealth and social relationships remain inalienable – not for sale via market exchange.

A commons must be able to develop “semi-permeable boundaries” that enable it to safely interact with markets on its own terms. So, for example, a coastal fishery functioning as a commons may sell some of its fish to markets, but the goals of earning money and maximizing profit cannot be allowed to become so foundational that it crowds out commons governance and respect for ecological limits.

Of course, market/commons relations are easier when it comes to digital commons and their shared wealth such as code, text, music, images and other intangible (non-physical) resources. Such digital resources can be reproduced and shared at virtually no cost, so there is not the “subtractability” or depletion problems of finite bodies of shared resources. In such cases, the problem for commons is less about preventing “free riding” than in intelligently curating digital information and preventing mischievous disruptions. In digital spaces, the principle of “the more, the merrier” generally prevails.

Even though GDP -- Gross Domestic Product -- has been castigated as a misleading statistic for years, it continues to be cited by politicians, economists and the press as a generally accepted proxy for societal progress.  The investor class has a big stake, after all, in conflating “the economy” with “human well-being.”

What if it were shown that intensified market activity isn’t such a boon to humankind, after all?  That seems to be the goal of such alternative indices as the Gross National Happiness index (Bhutan), the Human Development Index (UNDP), the Happy Planet Index (New Economics Foundation), OECD Better Life Index, among others.

It is also the goal of the goal of the Genuine Progress Indicator, or GPI, a new metric that is explored in great detail by Ida Kubiszewski, Robert Costanza and a team of other economists in an April 30 paper in Ecological Economics.  Kubiszewski et al. make a rigorous attempt to estimate net social welfare by taking into account all sorts of factors that GDP ignores.

The GPI still relies upon “personal consumption expenditures,” as does GDP, but GPI goes much further by taking into account such factors as income distribution, environmental costs, and the presence of crime and pollution.  The idea is to measure the depletion of “natural, social and human capital” that economic activity entails.  The GPI also seeks to measure positive factors in human well-being such as the benefits of volunteering and household work, and self-reported “life satisfaction.”  All told, the GPI uses 24 different component metrics.